No longer on the ground, air flying bike, start booking 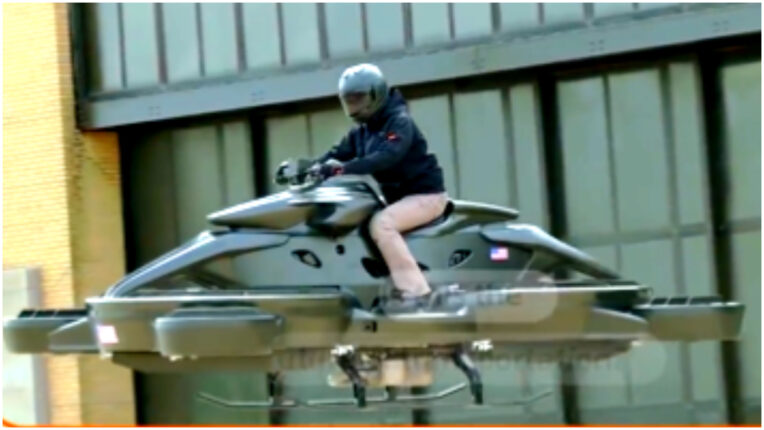 Japan : You must have often seen and driven many bikes running at high speed on the road। Today, more than one bikes are coming in the market। Which is being made keeping in mind the needs of the people, but now the bike flying in the market is coming soon ( XTURISMO )। You may have been shocked to hear this, but it is absolutely true।

Japan’s company Airwins Technology ( AERWINS Technologies) has developed the world’s first bike X Turismo ( XTURISMO)। This air flying bike was spotted during a debut at an auto show in the city of Detroit, USA। Whose video went viral and has become a topic of discussion among people।

The speed and price of the bike

According to media reports, these bikes can fly in the sky for 40 minutes। Talking about the speed of this bike x tourism, it can run at a speed of 100 kmph। The look of the bike will easily drag people to its side। Special attention has been paid to its design। Which will be very comfortable for the driver। While looking at its price, according to the report, its price in the same Indian rupee will be close to 6 crores।

Such bikes can buy

Please tell that a limited edition of this bike is available, but to buy the world’s first bike flying in the air, you have to go and order on the official website of AERWINS Technologies। Significantly, you will find these in three colors red, blue and black। To buy this bike you have to spend more than 6 crores।