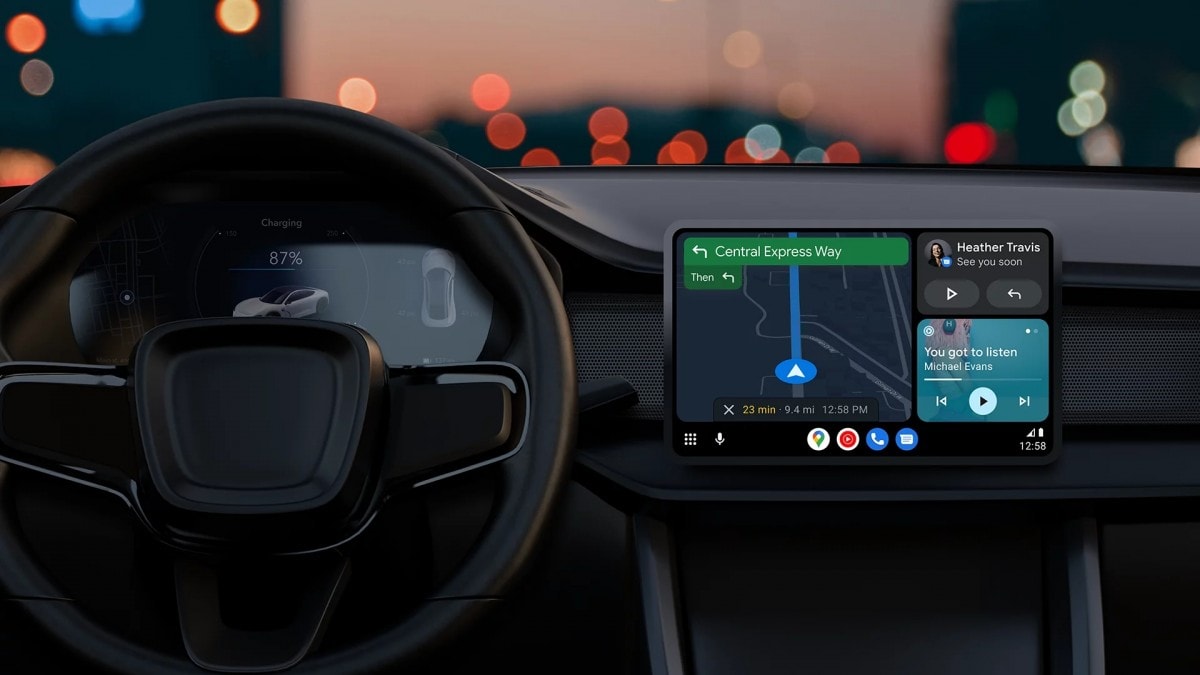 Google has released a major update to the Android Auto platform version 8.5. This latest update is a stable build and brings the new Coolwalk interface to more users around the world.

Recall that Google announced a major design update for Android Auto back in May at the Google I / O conference, the launch was planned by the end of the summer. However, public beta testing began only in mid-November. Now, after just a couple of weeks, the distribution of a stable version of Android Auto 8.5 has begun. The update has build number V8.5.624554.

The new Android Auto interface allows you to run more than one application at the same time on a split screen, has become more convenient to control while driving, with larger elements, and adapts to different screen sizes and orientations. Improvements have also been made to such key components as maps, voice assistant, media content, and much more.