No longer a monster of autonomy, but with 108 megapixels and a large screen. Samsung Galaxy M53 5G prices revealed 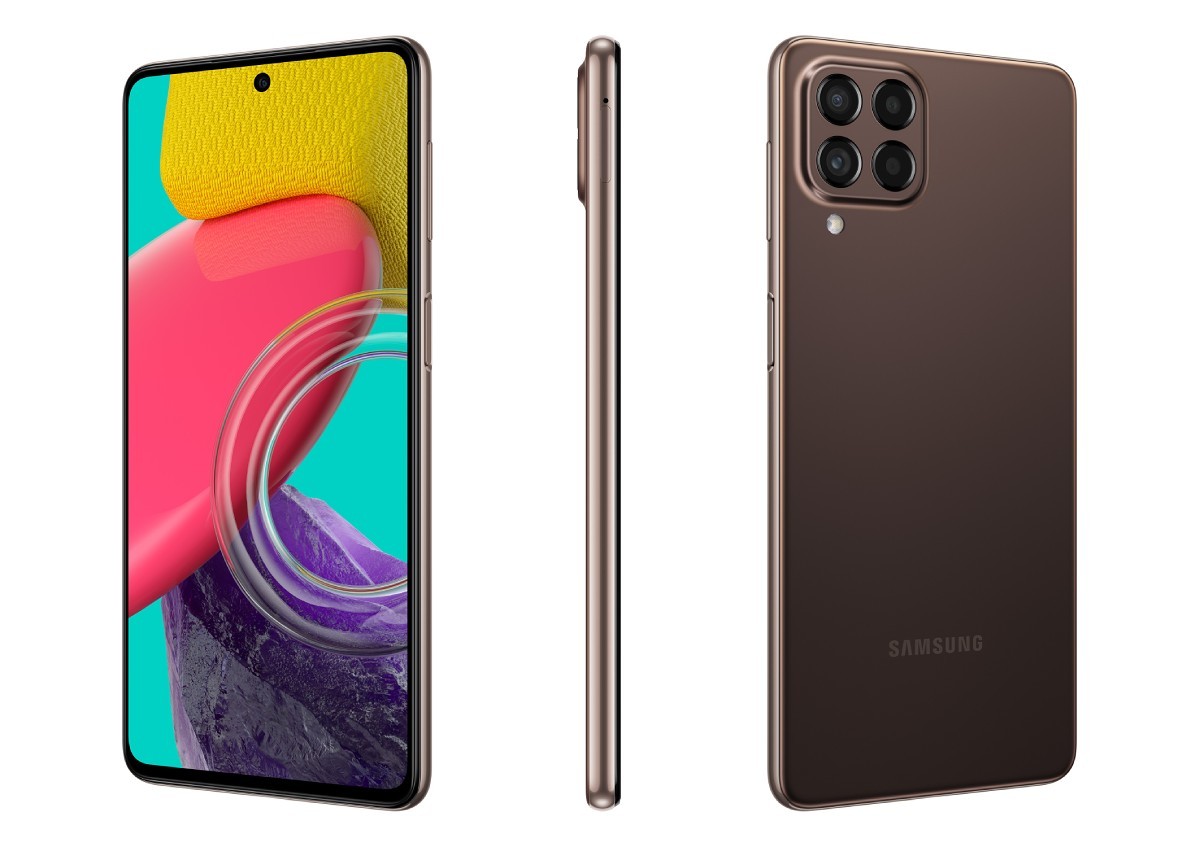 Smartphone Samsung Galaxy M53 5G was introduced a week ago without price data. Now it became known how much this novelty will cost in the European market.

According to the insider, the base version with 6 GB of RAM and 128 GB of flash memory will cost 470 euros, while the modification with 8 GB of RAM will cost 520 euros. This is somewhat more than they ask for the Galaxy A53 5G. That being said, the latter offers water protection, while the Galaxy M53 5G also boasts a 108-megapixel camera.

Informant Sudhanshu Ambhore has a good track record. For example, he accurately reported the parameters of Xiaomi Mi Note 10 Lite.