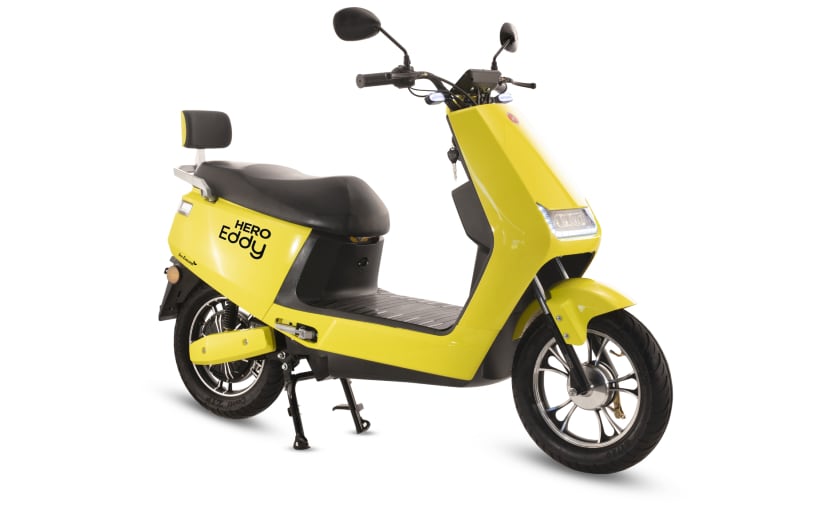 Hero Electric Eddy took the wraps off its latest electric scooter Eddy on Tuesday, and has also informed that this electric scooter will be launched soon. The company has also disclosed its price. Mint Key Report As per reports, the Eddy e-scooter will be sold in India with an ex-showroom price of Rs.72,000. Hero Electric will offer this scooter in Yellow and Blue color options. At present, its specifications have also not been veiled. Obviously, the company has saved many aspects of the scooter for the time of launch.

Although the company has not revealed its range and top speed, but if we look at other low-speed electric scooters in the company’s portfolio, especially those that do not require registration to drive, then we can see its top speed. 25 kmph and the range is expected to be 50-60 km.

Some important features have also been included in the Hero Electric Eddy electric scooter, which include find my bike, reverse mode, e-lock and follow me headlamps. The Follow Me headlamp feature is similar to the one that comes to four-wheelers, where even after the vehicle is turned off, its headlights remain on for a while.