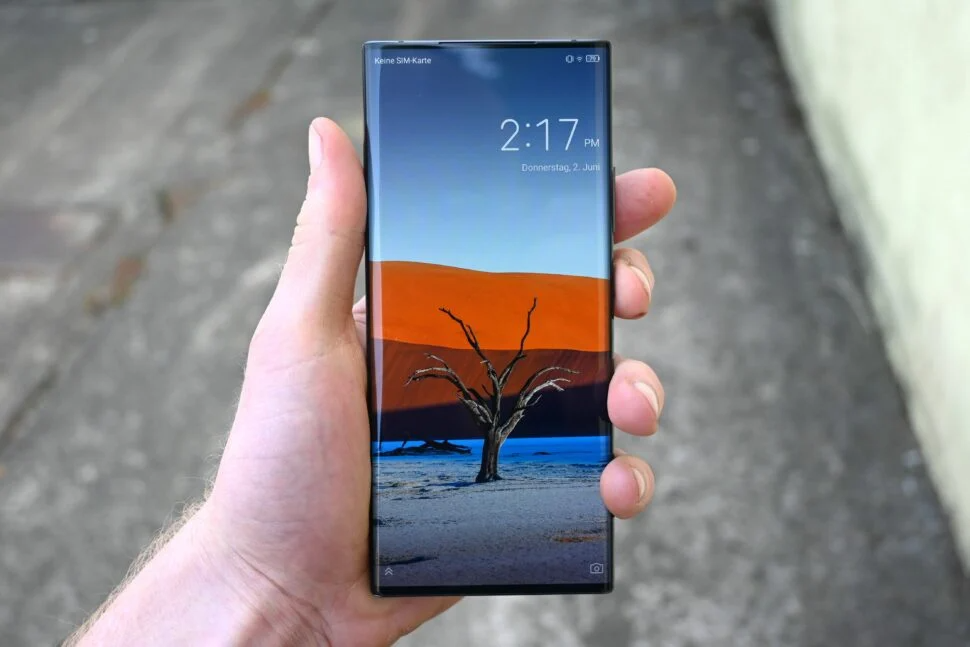 In response, ZTE released new video, which pokes fun at the innovation of the iPhone 14 Pro, ZTE said the full-screen Axon40 Ultra mobile phone has “no islands, cutouts, holes or notches.” It offers a huge screen with a tiny bezel without any foreign elements on it.

Recall, ZTE released a full-screen mobile phone Axon40 Ultra in May this year. It received a 6.8-inch hyperbolic OLED screen with a resolution of 2480 x 1116 pixels and a Snapdragon 8 Gen1 single-chip system. The camera has three 64MP image sensors. The smartphone has a 5000mAh battery and supports 80W fast charging.

Luo Yonghao, founder of Smartisan and Hammer Technology, previously stated that the Dynamic Island cutout is really great, it fits well with the interface, but added that Android smartphones don’t need this trick..