No green men. Scientists suggest that extraterrestrial life may be represented by light-sensitive proteins 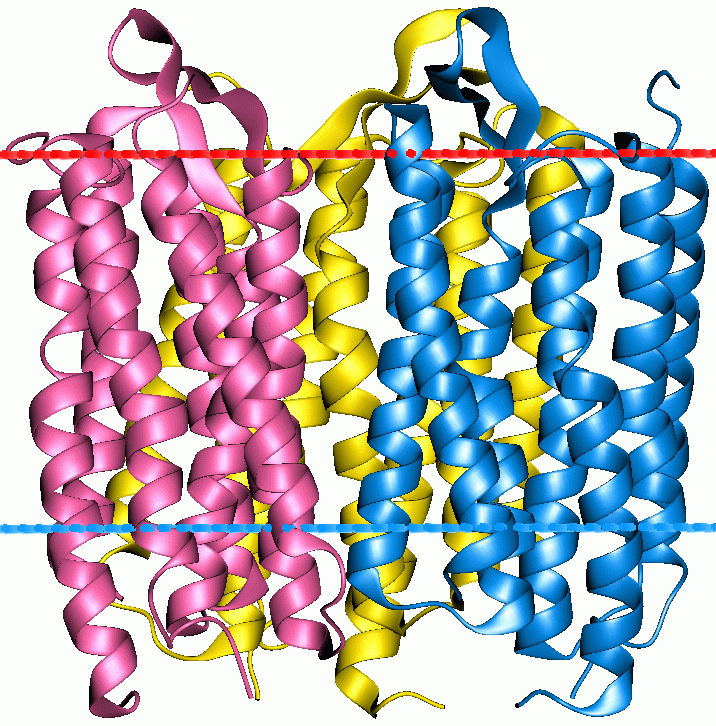 A group of researchers from the University of California at Riverside suggested that alien life could be represented in the form of the simplest rhodopsins, light-sensitive proteins. The work of scientists was published in the journal Molecular Biology and Evolution.

Scientists came to this conclusion by studying the remains of the ancient protozoa of the Earth. At that time, living beings did not yet use photosynthesis and they used rhodopsins to obtain energy.

Scientists have restored the process of protein evolution and were able to reconstruct rhodopsins aged from 2.5 to 4 billion years. Ancient variations of the molecules could only capture blue and green light, now rhodopsins capture blue, green, yellow and orange.

This difference means that in ancient times, life existed at a depth of several meters in the water column, where sharp ultraviolet radiation could not penetrate. According to scientists, extraterrestrial life can also be represented by rhodopsins.