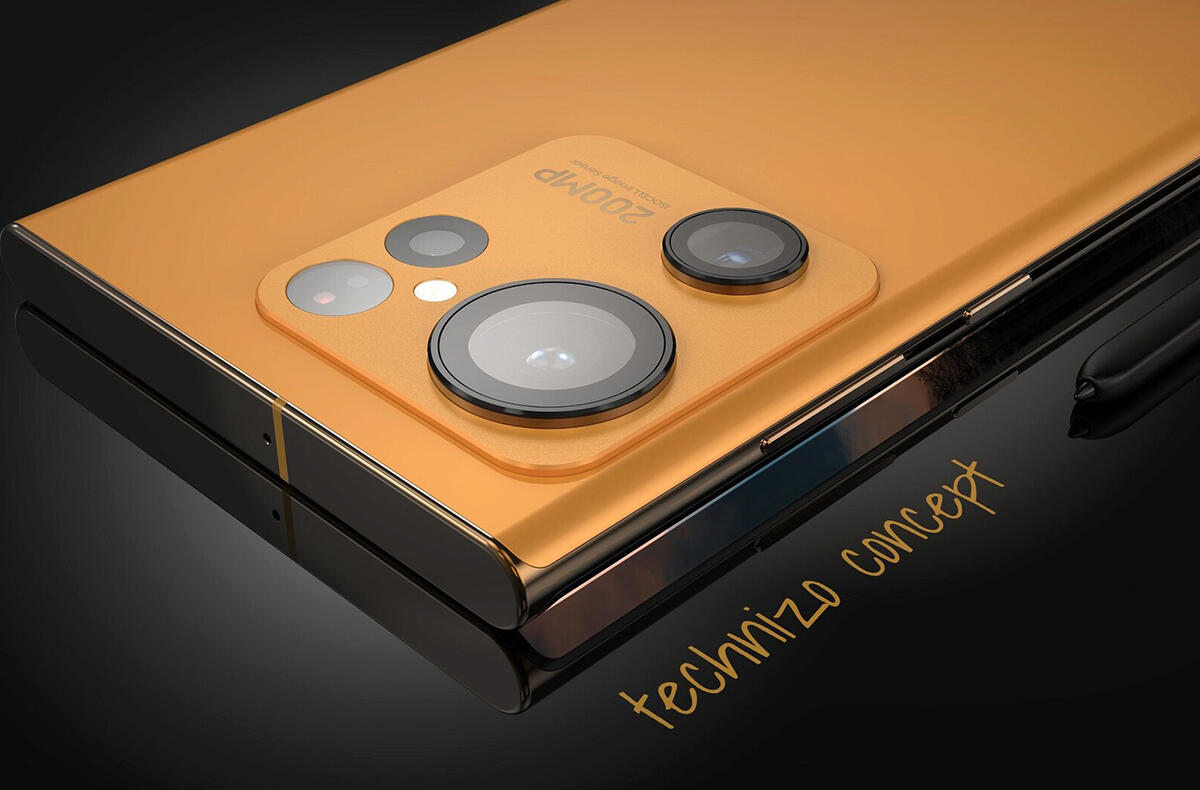 The Samsung Galaxy S23 line of smartphones may be left without the Exynos platform. Well-known analyst Ming-Chi Kuo thinks so.

He claims that Qualcomm is likely to be the sole SoC supplier for Samsung’s new flagships. In the current lineup, the share of Snapdragon platforms is 70%.

It is also worth remembering that such rumors about the abandonment of Exynos platforms for Samsung’s flagship smartphones appear almost every year, and as a result, every year a new top Exynos SoC still comes out.