No Android and HarmonyOS. Toyota creates its own operating system for its cars 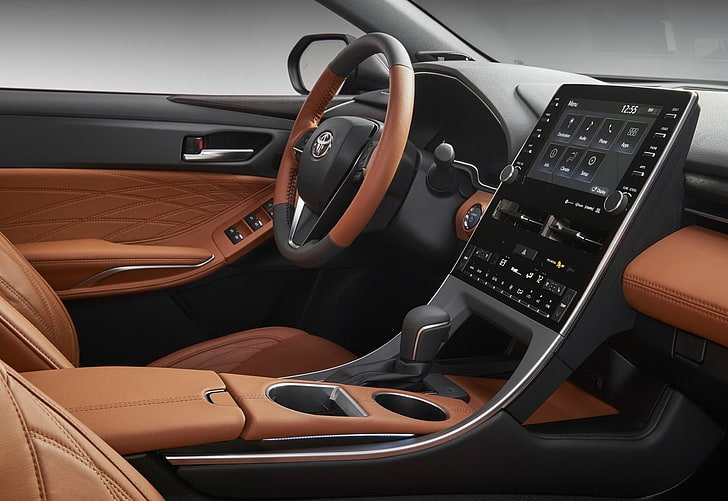 Toyota is reportedly not going to lag behind trends and is going to develop its own operating system for its cars by 2025.

The OS will be focused on more than just infotainment features. She will be responsible for all software in the car, including driver assistance systems and autonomous driving systems.

The OS codename is Arene. There are no details about it yet, but it is known that in the future Toyota will make it available to other companies, and the source mentions Subaru as well. In addition, Toyota is considering a licensing model to make money by selling the OS to other companies.

In general, competition in the automotive market will gradually shift towards software and various electronics. Analysts at Lux Research predict that electronics and software will account for 50% of a car’s value in 2030, compared to only 20% in 2000.