No 60 fps. Cloud gaming service GeForce Now in the Priority tariff cannot cope with a dozen games at maximum settings 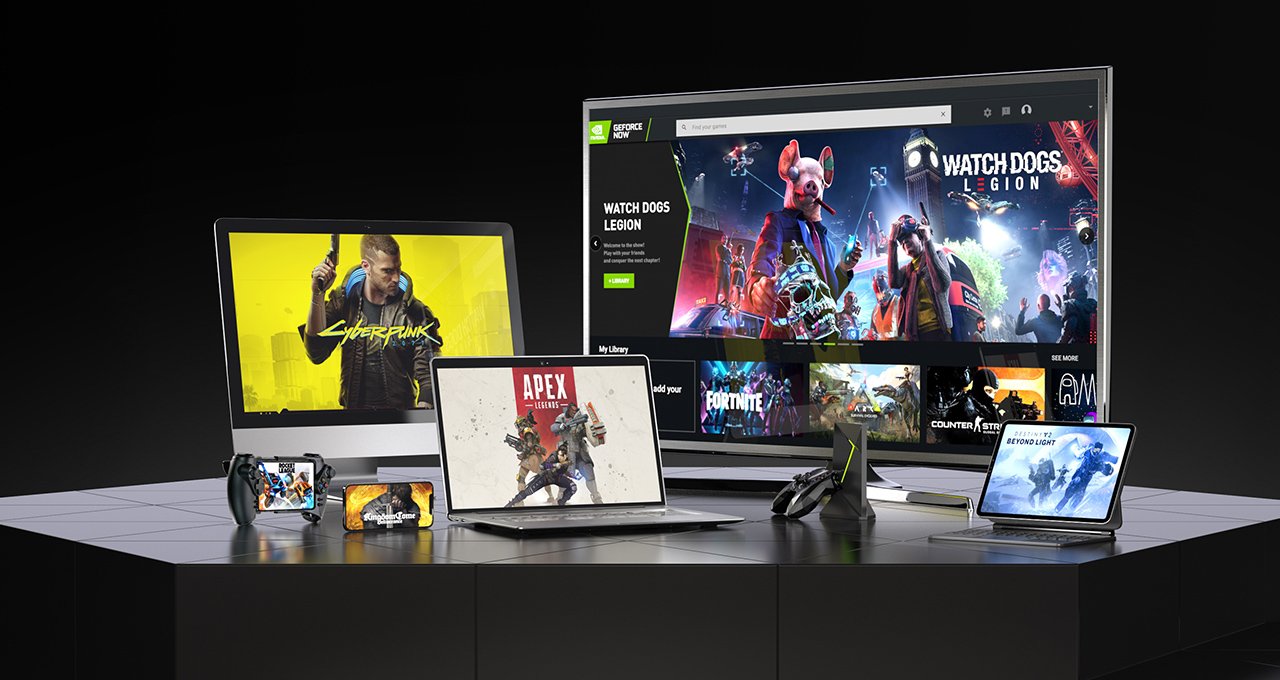 Cloud gaming service GeForce Now for its Priority tariff, which until recently was the maximum, as it turned out, limits the frame rate for a number of games at less than 60 fps.

First, one of the users found out about this from technical support, and then Nvidia added the relevant information to the site. As a result, we now know that 12 games are running at frequencies below 60 fps.

As you can see, in most cases the limit is set at 50 fps, but in a couple of games it is 45 fps. Moreover, if in the case of Cyberpunk 2077 the limitation can be explained by the incredible resource intensity of the game, then Assassin’s Creed Odyssey does not stand out with such a feature, and the existing limitation looks strange.

Nvidia itself explains the limitations by the fact that some games do not work well enough at 60 fps on GPUs used under the Priority plan. But Assassin’s Creed Odyssey clearly requires a lot less resources than Cyberpunk 2077. As for the rest of the games, of which there are more than 1100 in the service catalog, they offer performance of 60 fps or higher.