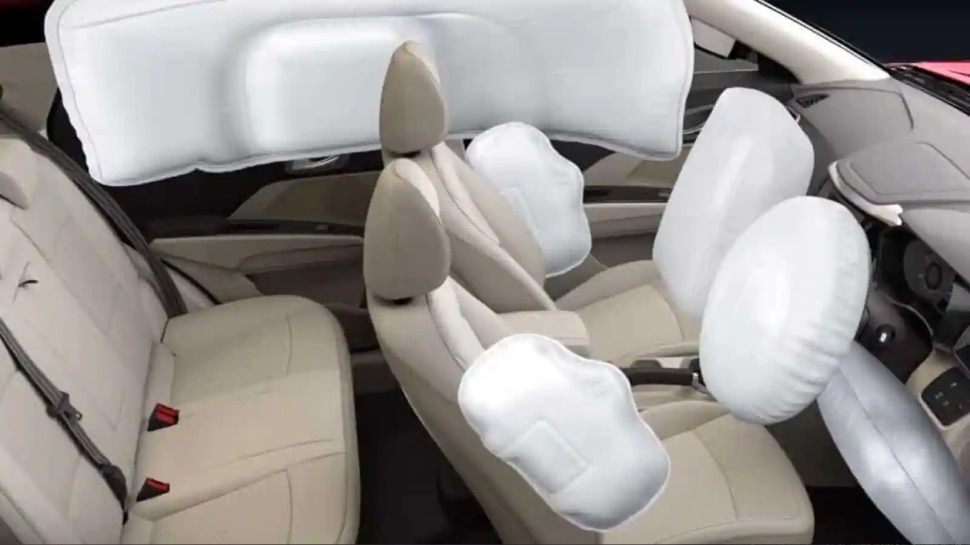 Nitin Gadkari: Talks about making 6 airbags mandatory in passenger cars have been going on for a long time. However, with six airbags being provided in all the cars, the possibility of a hike in their prices is also being expressed.

Nitin Gadkari On Car’s Airbag Price: Talks about making 6 airbags mandatory in passenger cars have been going on for a long time. However, the possibility of an increase in prices is also being expressed with six airbags being provided in all the cars. In the past, it was said by Maruti Suzuki that if they give 6 airbags in the base variants of their cheap hatchback cars, then the price of their vehicles will increase by 60 thousand rupees, which will be out of the budget of the common man. But, now Union Minister Nitin Gadkari has said in Parliament that the cost of 1 airbag is only Rs 800.

The issue of airbags was raised by an MP in the Question Hour of Loksabha and asked that the government had decided that it would be mandatory to provide at least 6 airbags in every car. The date of its draft notification is of October this year. When will the notification come? In response to this question, Nitin Gadkari said that it will be implemented soon. However, he did not specify any timeline for when it would be mandatory for car companies.

Gadkari said that the cost of an airbag is only Rs 800. He told that about 5 lakh road accidents take place in the country every year and about one and a half lakh people die. Till now, airbags have been made mandatory for the driver and front seat passenger seat in the car but not for the people sitting behind. The government has decided that airbags will be made mandatory for all passengers.