Nitin Gadkari Opens Sohna Highway: Gadkari’s one step won the hearts of crores of people, became an example for other leaders too 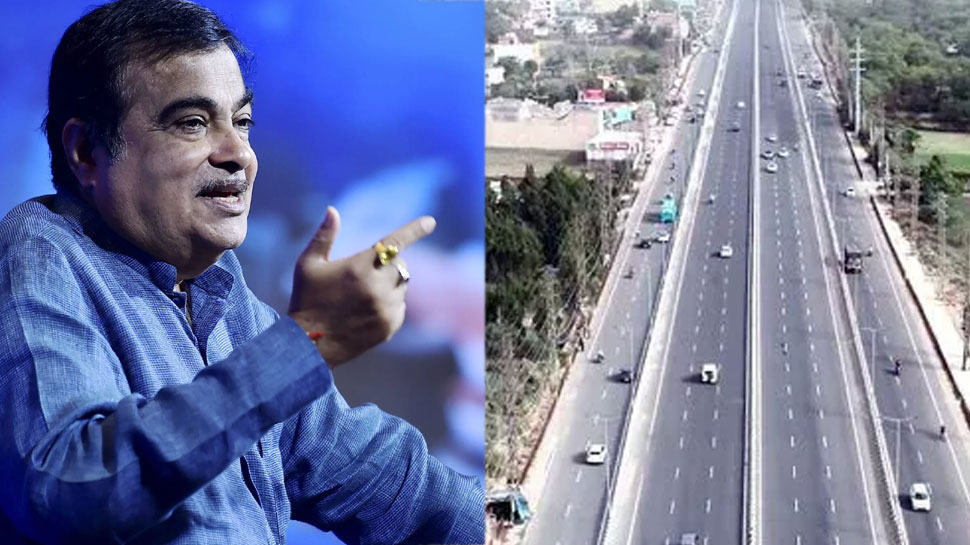 Nitin Gadkari Latest News: One move of Union Minister Nitin Gadkari, known for his impeccable style and work, won the hearts of crores of people in the last days. Often any State Highway or National Highway is opened to the public only after its formal inauguration. But in early July, he opened the Sohna Highway to the general public without inaugurating it. After that people are praising him fiercely.

The journey of hours being completed in 20 minutes
Nitin Gadkari’s decision to run the vehicles on the Sohna highway before cutting the lace and breaking the coconut are also stunned even the commuters on the highway every day. In fact, after the inauguration of the 22 km long 6-lane highway, Nitin Gadkari got it opened for the public. From this highway, people are able to complete the journey of 20 minutes in minutes.

The road has been opened for trial,
let us tell you that the Sohna Highway was to be inaugurated by the Union Road and Transport Minister Nitin Gadkari on July 11. But this program got postponed at the last minute. After this, Gadkari asked NHAI to open the road for trial without waiting for the date of inauguration. In a conversation with the media, Gadkari said that the highway has been prepared for the convenience of the public. In such a situation, we do not want the public to be deprived of taking advantage of it while waiting for the official inauguration.

Why
the inauguration was not postponed due to the presence of Chief Minister Manohar Lal Khattar and Deputy Chief Minister Dushyant Chautala abroad. Gadkari said that since the road has been made for the public, it was decided to start the trial run. This road built for Rs 2,000 crore will reduce the distance between Gurugram and Sohna.