Nitin Gadkari on Parking Rules: Nitin Gadkari made such an announcement for car-bike-auto people, people were stunned to hear 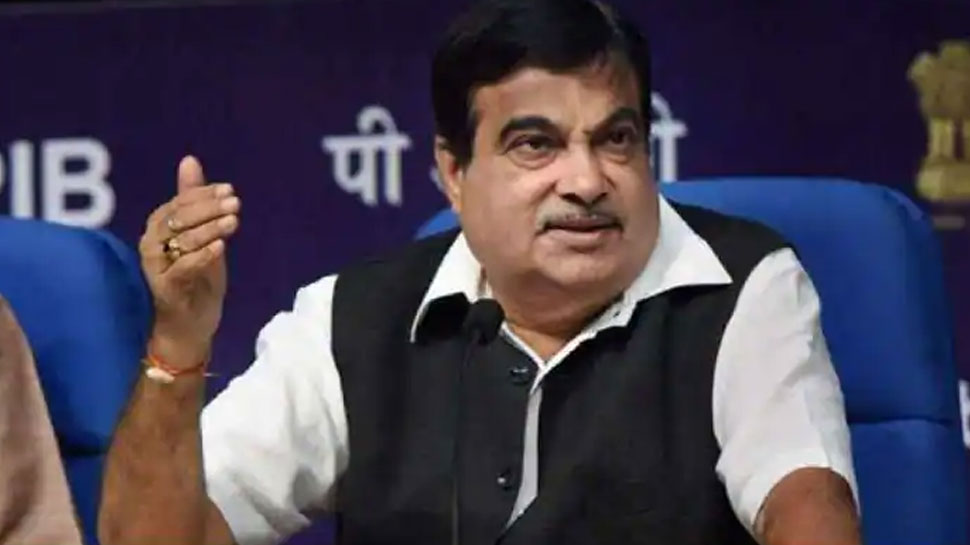 Govt Rules on Wrongly Parked Vehicle: Road Transport and Highways Minister Nitin Gadkari, known for his impeccable style and working style, is in the news once again. He has made such an announcement during an event, which has stunned the car, bike and other vehicle drivers. He said that if any person sends a picture of a vehicle wrongly parked on the road, he will be given a reward of Rs 500. Such a law will be brought soon by the government.

The car parker will pay a fine of Rs 1000,
after hearing what was said by Union Minister Nitin Gadkari, the vehicle owners are expressing surprise about this rule. Some people are telling it a great way of earning. He also told that the person who will park his vehicle wrongly will have to pay a fine of Rs 1,000 for it. After the introduction of such a law by the Center, it is expected that there will be a reduction in the traffic jams and accidents on the road.

Government will benefit Rs 500,
Road Transport and Highways Minister Nitin Gadkari said during a program that such a law is being considered to prevent the tendency of wrongly parked vehicles. Gadkari said, ‘I am going to bring a law that a vehicle parked on the road will be fined Rs 1,000. At the same time, Rs 500 will be given to the person who sends the picture of the wrongly parked vehicle.

Made a road to park a vehicle?
The Union Minister expressed displeasure over the fact that people build houses but do not build parking. Instead people park their vehicles on the road. Gadkari quipped, ‘My cook in Nagpur has two second hand vehicles. Today a family of four members has six cars. It seems that the people of Delhi are lucky. We have made a road to park their vehicle.