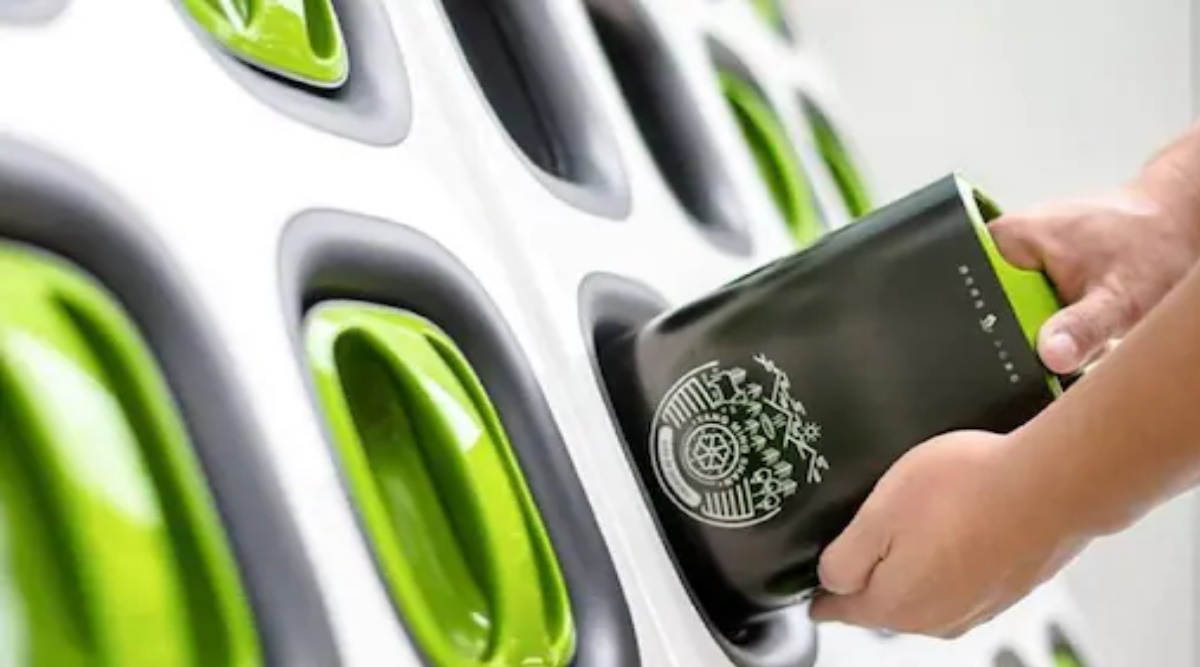 NITI Aayog has taken another step towards meeting the target of zero carbon emissions. The commission has issued swapping battery policy. Under this, the facility of swapping batteries will be provided in every city where more than 5 lakh people live. The battery swapping policy was first announced in the Union Budget 2022 speech.

According to the NITI Aayog report, three major advantages of battery swapping are time, space and cost-efficiency. Furthermore, battery swapping provides a level playing field for innovative and sustainable business models such as ‘battery as a service’.

It is worth noting that the government is already encouraging the growth of the EV segment in the country. Under this, schemes like FAME I & II and Production Linked Incentive (PLI) for National Program on Advanced Cell (ACC) Battery Storage (NPAC) have been started by the government. Central as well as state governments are offering local policies to promote EV adoption.