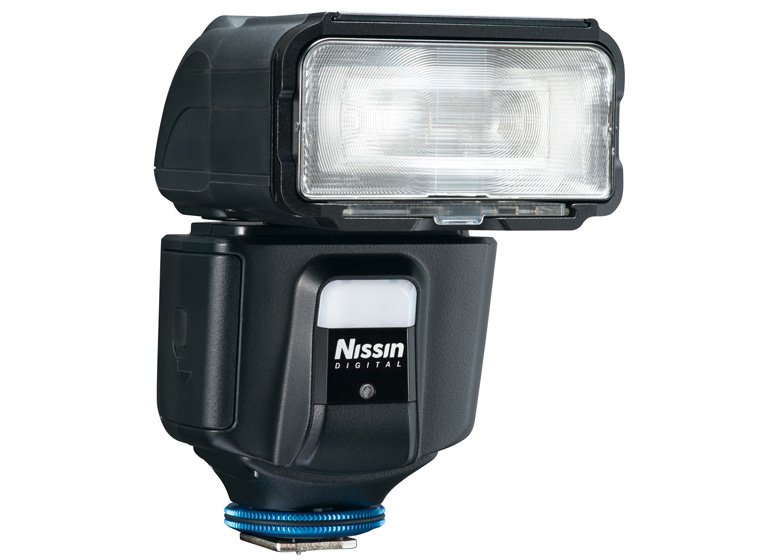 Nissin has announced the MG60 flash. It is slated for January 18th. In the light recent news it is noteworthy that on this day an option for Nikon cameras will become available, and options for Canon and Sony cameras will appear later (the manufacturer does not name the exact dates).

The flash supports TTL, A, M, SD and SF modes. It can be used as a light source for video recording, as well as in conjunction with other flashes with optical sync or radio sync using NAS or Nissin Air System operating at 2.4 GHz at distances up to 100 m. Available in multiple flash configurations eight channels. Up to three groups can be addressed via the optical channel, and up to eight via radio.

The estimated cost of the outbreak is $ 400-500. The package includes a flash, case, filter holder, amber filter, wide-angle diffuser and flash stand.