Nissan will stop business in Russia, will sell the car plant to the Russian government for less than 1 dollar! 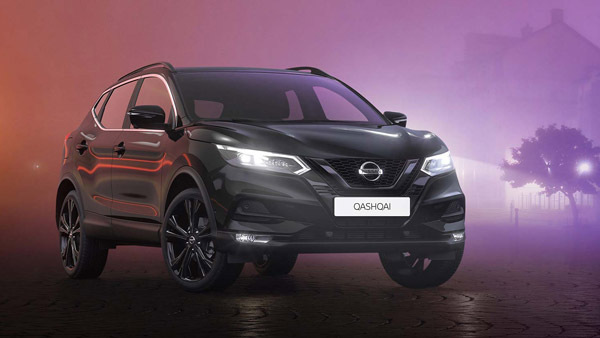 Reports suggest that Nissan will face huge losses if it leaves the Russian market by selling the assets. Let us tell you that after the start of the war between Russia and Ukraine, Nissan stopped production at the Russian plant from March 2022.

The Moscow Ministry of Industry and Trade said in a statement that Nissan’s executive committee has approved the sale of its Russian assets to the Russian Federation. This includes Nissan’s production and research facilities in St. Petersburg, as well as a sales and marketing center in Moscow.

Plant will be sold for less than 1 dollar

According to a Reuters report, Nissan Motor Co Ltd will hand over its business in Russia to the state-owned entity for 1 euro, or $0.97. Nissan is estimated to have lost $686.5 million (100 billion yen) in the deal.

According to the contract with the Russian government, Nissan will also provide 12 months of “job security” to its 2,000 employees in Russia. Under the terms of the deal, Nissan can buy back its assets within the next six years. Nissan said in a separate statement that the deal would be finalized in the coming weeks.

Announcing the deal, Makoto Uchida, CEO, Nissan Motor, said, “On behalf of Nissan, I thank our Russian partners for their contribution to the business for many years. We cannot continue to do business in this market. We have found the best possible solution to support our people.”

This company will also stop business in Russia

Following Nissan’s announcement of leaving the Russian market, now its Junior Alliance partner Mitsubishi is also considering leaving the Russian market. However, Mitsubishi has not officially announced it. Following the exit, Nissan has embarked on a major change in its relationship with Renault. The two said on Monday they were in talks about the future of their alliance, with Nissan considering investing in a new electric vehicle venture by Renault.

Nissan suspended production in March due to supply chain disruptions at its St. Petersburg plant. Since then, the company and its local unit were monitoring the situation. However, as the situation arising out of the war did not improve, the company did not see any hope of improvement in the situation. Nissan said that due to these circumstances, the company had to take the decision to exit.