Nissan Qashqai, Juke and X-Trail hybrid cars introduced with horsepower up to 201 hp, know the features 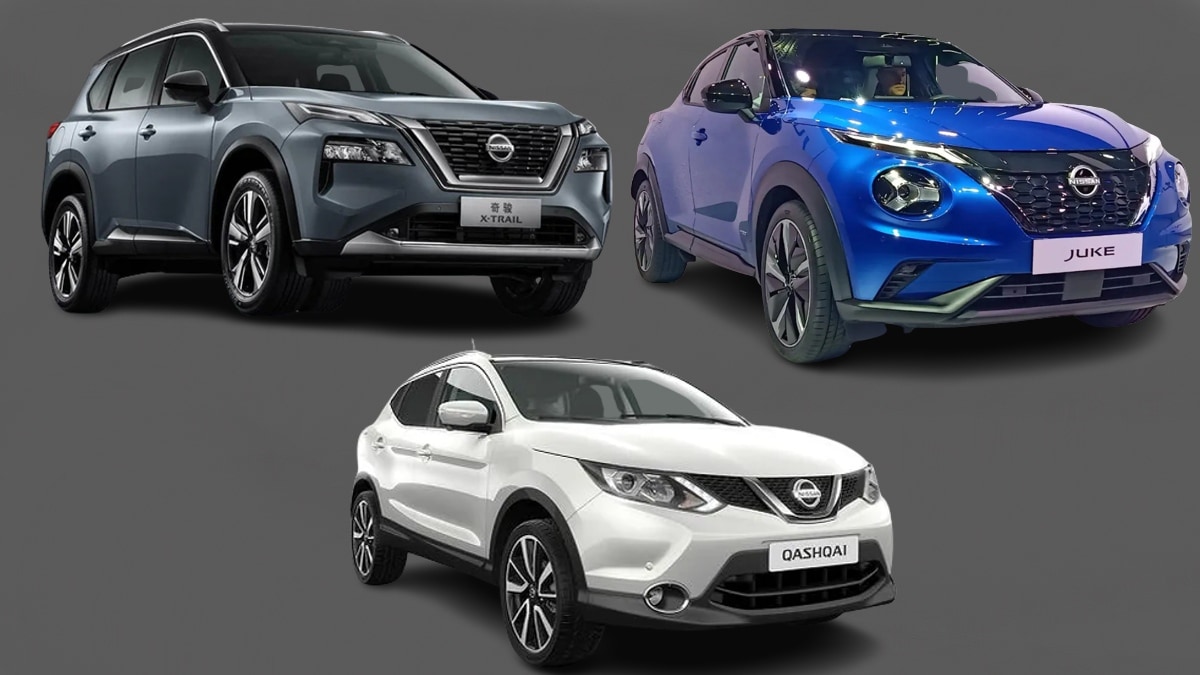 Nisaan has introduced Qashqai, Juke, X-Trail in India. At present, no information has been given about their price. Apart from this, it has not been informed when all these three hybrid cars will be available for sale in the country, but the company has said that it is starting the testing for the X-Trail in the country and it will go on sale soon. will be available. Qashqai is also being evaluated for the Indian market.

Starting with the Qashqai, it is a mild hybrid car, which gets a 1.3-litre turbo petrol engine, which is powered by 12V mild hybrid system has been added with. Nissan It is claimed that this system is capable of generating 140 bhp of maximum power and 156 Nm of peak torque. The system is paired with Xtronic CVT transmission. In foreign countries, the SUV also comes optionally with a 4WD system.

Nissan The Juke has also been launched overseas, which gets a 1.0-litre three-cylinder engine that, according to the company, is capable of generating a maximum power of 115 bhp and 200 Nm of peak torque. It gets a 6-speed manual or a 7-speed dual-clutch DCT transmission option with a paddle shifter.

The X-Trail hybrid is based on an updated version of the Renault-Nissan Mitsubishi Alliance’s CMF-C crossover platform, which comes with two engine options. It gets the option of a 1.5-litre turbo petrol and a 1.5-litre turbo petrol engine equipped with Nissan’s E-Power series hybrid technology. It is a strong hybrid system, in which the combustion engine charges the electric motor. Hybrid The variant gets a four-wheel-drive system, while the petrol engine-only version comes with FWD (front wheel drive) only. The hybrid powertrain gets a 150 kW front electric motor and 201 hp of combine output.