Nissan plant in St. Petersburg is still alive, but not working: downtime extended for three months 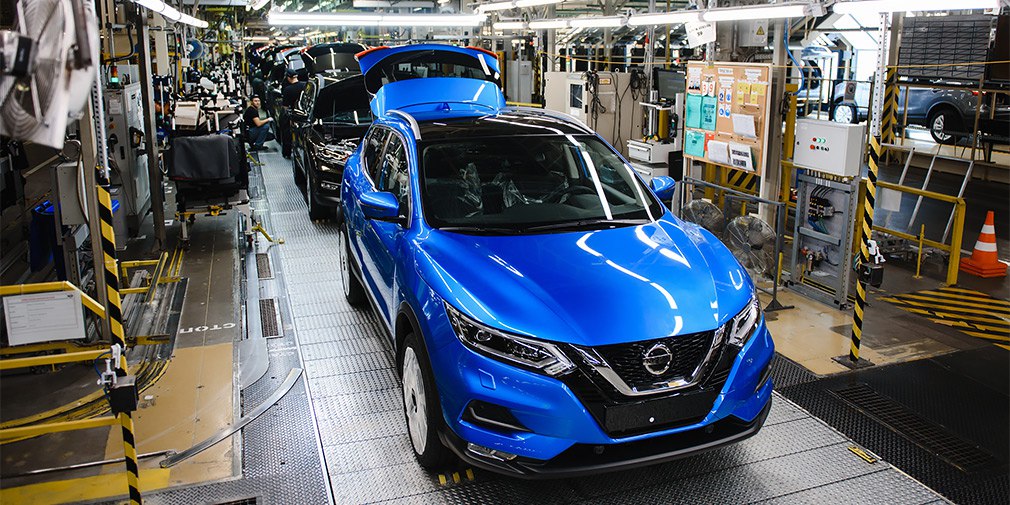 According to Reuters, citing the Nikkei publication, Nissan’s Russian plant in St. Petersburg will remain idle for at least another three months, that is, until the end of December 2022.

Recall that the Nissan plant in St. Petersburg has been idle for almost half a year. The site where the Qashqai, X-Trail and Murano crossovers were produced faced interruptions in the supply of components, and, apparently, it has not yet been possible to fix them.

In early March, a few days before the suspension of production in St. Petersburg, Nissan announced a “freeze” in the supply of new generation Pathfinder crossovers, a fresh batch of which was supposed to arrive in Russia before the end of spring.