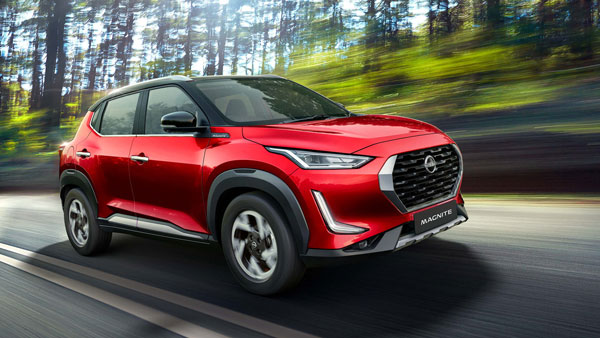 However, some flaws have been found in the chest area of ​​the driver’s side dummy. On child occupant protection, Magnite has scored only 2-stars. The main reason for this is the lack of ISOFIX child seat restraints at the rear of the entry-level model.

The Nissan Magnite has been given one point less due to Electronic Stability Control (ESC), a lap seatbelt instead of a three-point system for the rear middle seat passenger and no side head impact protection as standard. However, the shell structure of magnetite has been reported to be stable. This is the best ever performance for the Nissan Magnite at the Global NCAP.

Let us tell you that the Datsun GO of Nissan’s subsidiary company Datsun was rated zero in the Global NCAP crash test held in 2014, while the redi-GO was able to score only 1 star in the crash test in 2019. The Datsun Red-GO is built on the CMF-A platform like Magnite, Renault Kwid, Triber and Kiger.

Global NCAP started crash testing cars in India from the year 2013. The safety standards have increased after testing started in India on international safety norms. While earlier there were no airbags available in the standard variants of the cars, now entry level cars are being provided with two front airbags. Apart from this, other safety features like TPMS, seatbelt alert, speed alert are now being provided in entry level cars as well. Not only this, now the Government of India is also considering a proposal to make 6 airbags mandatory in cars.

Now Nissan Motors is preparing to launch the electric car in India soon. The Japanese carmaker is currently studying the EV space in the country, and will take a decision on launching its electric vehicles in the coming days. Nissan Motors recently joined a three-part conglomerate for electric vehicles, which includes Renault of France and Mitsubishi Motors of Japan.

The group of three companies will jointly launch 30 vehicles by 2030. These vehicles will be launched in many markets across the world which includes India. The Indian arm of Nissan Motor has said that India is the next big potential market for electric cars. According to the company, the Indian Electric Vehicle (EV) market in India will grow at a three-fold rate in the next few years.

The company said the alliance of Nissan, Renault and Mitsubishi is studying the feasibility of entering the segment in the country. According to Nissan, the company’s decision to enter the Indian EV segment will depend on three aspects, namely product enthusiasm, competitiveness and the ecosystem which includes infrastructure.