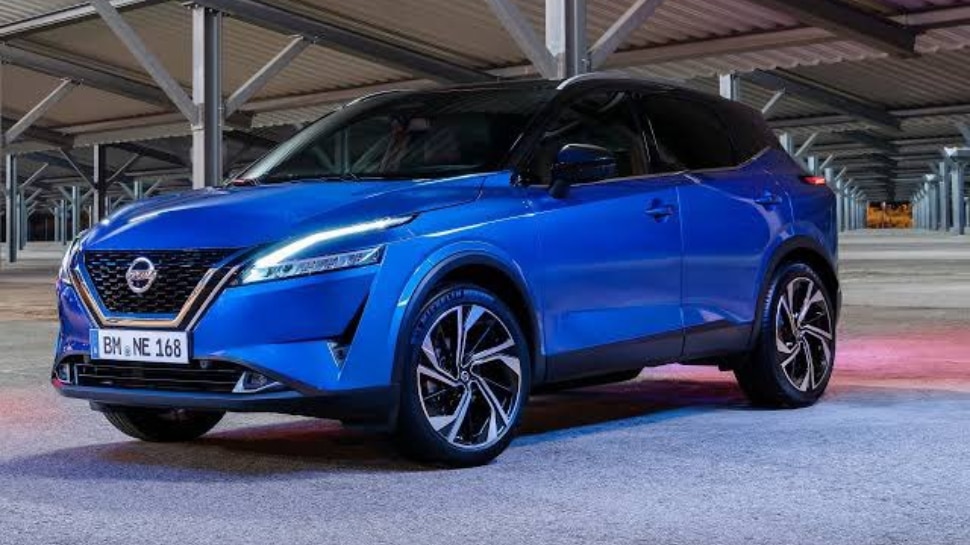 Nissan cars in India: Nissan India has today unveiled 3 new SUVs. These include Nissan X-Trail, Nissan Qashqai and Nissan Juke. Of these, the sales of the Nissan X-Trail will start first.

Nissan X-Trail, Qashqai and Juke: Nissan India today unveiled 3 new SUVs. These include Nissan X-Trail, Nissan Qashqai and Nissan Juke. Of these, the sales of the Nissan X-Trail will start first. However, not much is known about when which vehicle is to be launched. But the company has said that it is starting the testing of the X-Trail in the country and it will go on sale here soon. The company’s e-Power hybrid technology will be given in these vehicles, which is the company’s strong hybrid technology. Let’s know the details of all the three vehicles:

Nissan India unveiled new Hybrid Car #Qashqai
expected to be launched in India in the near future@Nissan pic.twitter.com/PNCkEPgvUf

Nissan X-Trail
This is the biggest SUV among the three. This vehicle has made a comeback in the Indian market after 8 years. The new X-Trail will be given two engine options. One 1.5-litre turbo petrol and the other 1.5-litre turbo petrol, which will be powered by Nissan’s e-Power hybrid technology. In this, 150kW electric motor is going to be available with the engine. A four-wheel-drive system will also be given in its hybrid variant. X-Trail prices in the UK start at around GBP 32,030 or Rs 29.74 Lakh.

Nissan Qashqai The
Nissan Qashqai gets a new V-motion grille and Boomerang LED matrix headlamps. Engine options on the Qashqai include a 1.3-litre turbo petrol with a 12V mild hybrid system. This engine gives 140 bhp and 156 Nm of torque. The SUV will also be available with an ePower powertrain, which includes a 1.5-litre petrol engine and a 140 kW electric motor.

Nissan Juke
The third vehicle will be the Nissan Juke, the smallest of the three. It gets a 1.0-litre three-cylinder engine that makes 115 Bhp and 200 Nm. It gets a six-speed manual or a seven-speed dual-clutch DCT gearbox with paddle shifters. The Juke gets an 8-inch touchscreen infotainment system with smartphone connectivity, TomTom lamps and live traffic for navigation. The infotainment system works with the Nissan K Connect.