Nirmala Sitharaman will hold meeting with government bank heads, can ask this to increase the economy 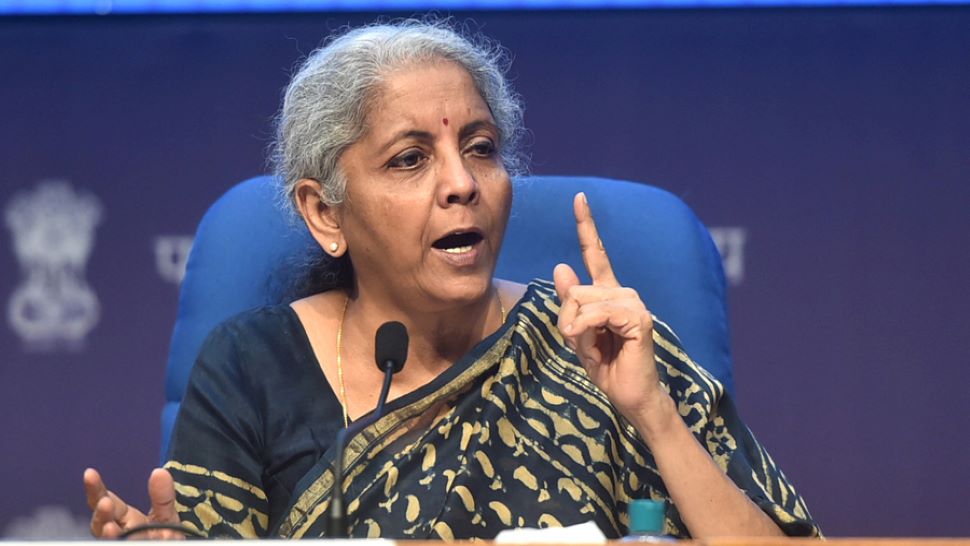 New Delhi: To accelerate the pace of the country’s economy, the Finance Minister will hold a meeting with the bank heads. Finance Minister Nirmala Sitharaman will hold a meeting with the heads of public sector banks (PSBs) on 23 April to review the performance of lenders and review the progress of government schemes to bring the economy back on track.

This is the first meeting after the new budget

Significantly, this will be the first meeting of the Finance Minister with PSB chiefs after presenting the budget for the financial year 2022-23. According to sources, in this meeting, the government can ask banks to increase loan allocation to productive sectors to accelerate the pace of the country’s economy. That is, after this meeting, a big announcement is being expected from the banks. Sources say that in this meeting the progress of various government schemes and performance of various economic sectors will be thoroughly reviewed.

ECLGS scheme will also be reviewed

Many big issues will be reviewed in this meeting. In this, the Emergency Credit Line Guarantee Scheme ie ECLGS will also be under review. Actually, in this year’s budget, ECLGS has been extended till March 2023. Apart from this, the guarantee cover given under the government scheme has also been increased by Rs 50,000 crore to Rs 5 lakh crore. Hospitality, travel, tourism and civil aviation sectors have also been included in this.

The agenda of the banking sector will be decided

Sources have told that in this meeting the agenda of the banking sector for the whole year can be decided at the beginning of the financial year itself. In the last financial year, none of the public sector banks had incurred losses during April-December 2021 and PSBs also earned a consolidated net profit of Rs 48,874 crore in these nine months. That is, on the lines of last year, the agenda of this year can also be decided.

Banks had losses for 5 consecutive years

Now let’s talk about the net profit of the banks. Public sector banks had earned a combined net profit of Rs 31,820 crore in the financial year 2020-21. But before this, banks had to face losses for five consecutive years. During this, the maximum loss of Rs 85,370 crore was made in the year 2017-18.

After this, the government had formulated a comprehensive strategy to improve the financial position of banks, from showing transparency on NPAs to recovery of value from stressed accounts, infusion of fresh capital in PSBs and reforms in PSBs. Let us tell you that the government has infused a total of Rs 3.10 lakh crore in PSBs during 2016-21.