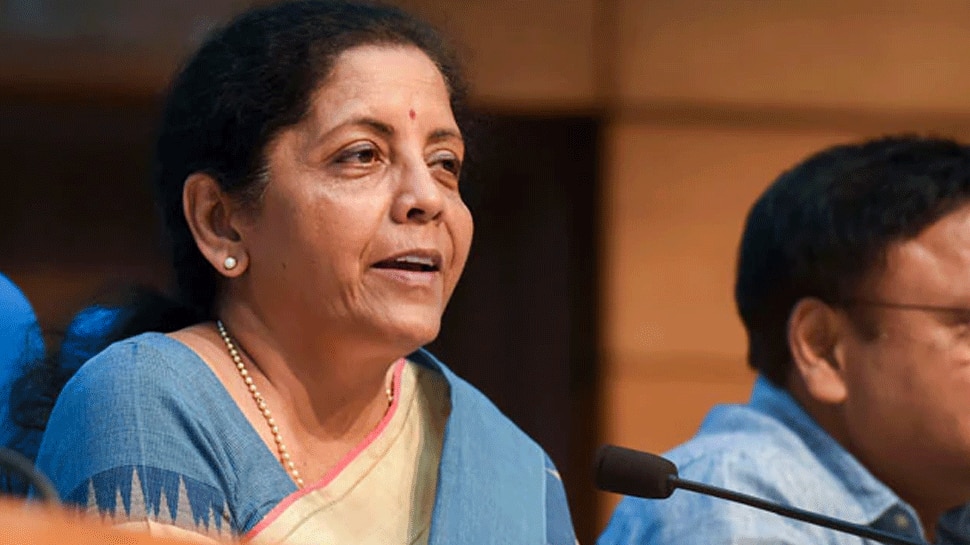 Nirmala Sitharaman Meeting with FedEx Mastercard CEO: Finance Minister Nirmala Sitharaman met CEOs of big US companies like FedEx and Mastercard. He discussed with these officers about the investment opportunities in India. Sitharaman is in Washington to attend the annual meeting of the International Monetary Fund (IMF) and the World Bank.

In a meeting with the Finance Minister, FedEx President and newly elected Chief Executive Officer (CEO) Raj Subramaniam said that he takes a positive stance on India and has important expansion plans. Appreciating the government’s commitment to development through schemes like PM Gatishakti Master Plan, he said that the company wants to set up research and development centers in India.

Sitharaman also met Accenture President and Chief Executive Officer (CEO) Julie Sweet. The Finance Ministry tweeted, ‘Julie Sweet, President, Accenture praised the proactive approach and transparent methods of the Government of India. He said that Accenture is expanding its presence in more tier II cities of India and is skilling people for emerging opportunities. Sweet also pointed out that 47 per cent of their workforce in India is women.

The ministry said in a tweet, ‘Finance Minister Nirmala Sitharaman asked MasterCard CEO Mibach Michael how the lessons learned from India’s financial inclusion program can be used to deliver solutions for the world.’ On behalf of Mastercard, the Finance Minister was informed about the plan to set up large data centers in India. The company’s focus on training and digitization of small businesses was also informed. The Finance Minister also met Puneet Ranjan, Global CEO of Deloitte. Ranjan said that Deloitte is expanding its operations in smaller cities like Coimbatore and Bhubaneswar.