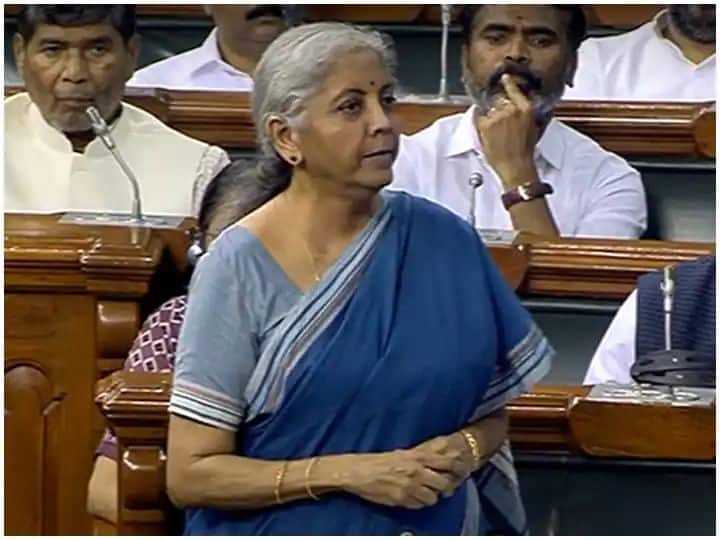 Responding to the discussion on the bill related to the demand for grants in the Lok Sabha, the Finance Minister said about the government’s efforts to reduce inflation that the Inter-Ministerial Committee discusses the buffer stock and prices of pulses every week. Import duty on lentils has been reduced to zero. He said that the government has also cut excise duty on petrol by Rs 8 and on diesel by Rs 6 per litre. Due to these steps, the latest retail inflation rate has come within the tolerance level of RBI. He said that the retail inflation rate has been 5.88 percent in November, as well as the wholesale inflation rate has also come down to the lowest level of 21 months.

Rupee is the strongest currency
The Finance Minister has once again given a statement regarding the weakness of the rupee against the dollar. The Finance Minister said that the Indian currency is the strongest compared to the rest of the world’s currency. He said that the Indian currency has performed better than the currency of other emerging countries of the world against the dollar.

Cleanliness on NPA of banks