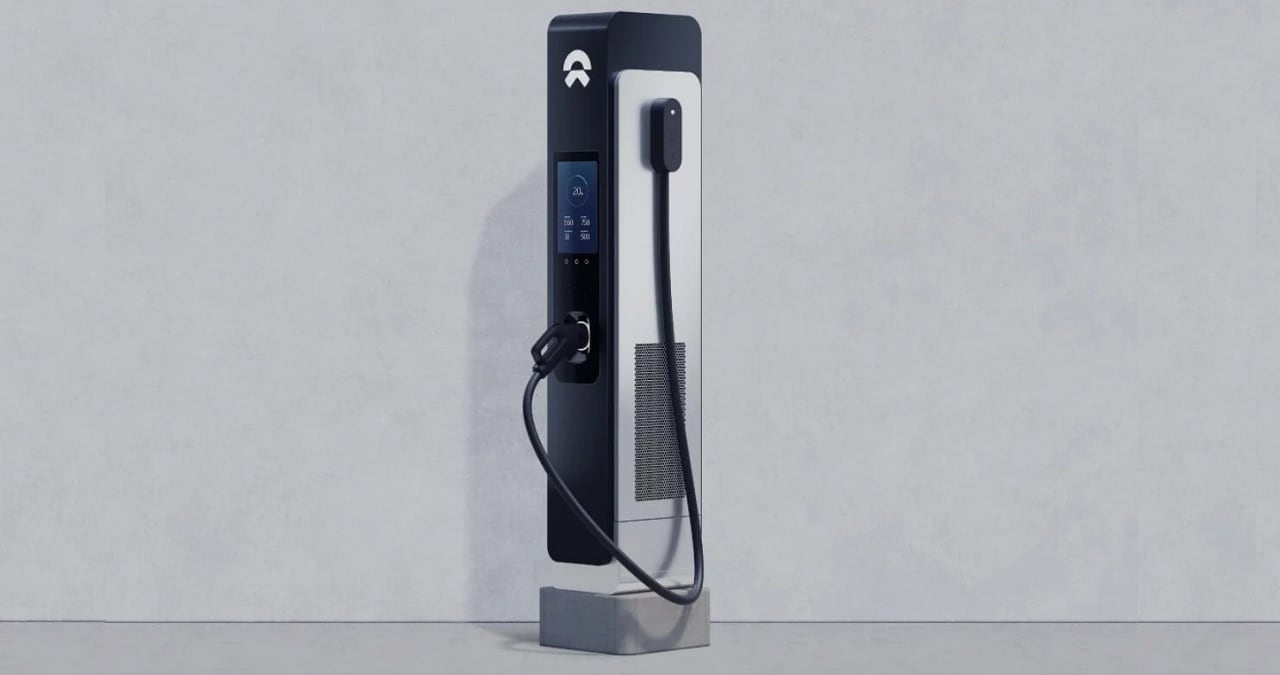 Talking about the features and specifications, a 15.6-inch display has been given in the NIO 500kW charger. It supports liquid cooling technology. Due to this, the weight of the charging cable becomes very light, due to which users can easily operate with one hand. Non-NIO EVs can also be charged with the new charging system. It is available for all brands of electric vehicles. Its maximum current output is 660A. According to NIO, the 500kW charging system can charge vehicles built on the 800V platform at a higher speed than EVs from the 400V platform. It takes 12 minutes to charge 80% for a 400V EV and 20 minutes for an 800V EV. Let us tell you that the NIO 500kW charger was included in the products and innovations shown during the 2022 NIO Day event.

NIO Expanding its swap station capacity to swap 408 batteries a day. After this, up to 21 batteries will be able to operate at the same time in the swap station. According to the Chinese company, the new 500kW battery charger and customized swap stations will be available in March 2023.

According to William Lee, CEO of NIO, NIO s charging network is available for vehicles of all companies. Li says that more than 110 non-NIO brands use about 80 percent of the power provided in charging stations. Some of the EV companies using NIO charging infrastructure include BYD, Tesla, XPeng and Li Auto.

The 500kW charger introduced by NIO is the highest capacity charger for EVs till date. Earlier, XPeng, a Chinese firm, had introduced a 480kW charging system earlier this year. The XPeng supercharger has a maximum current output of 670A. With this, the XPeng EV can be charged from 0 to 80 percent in 15 minutes.