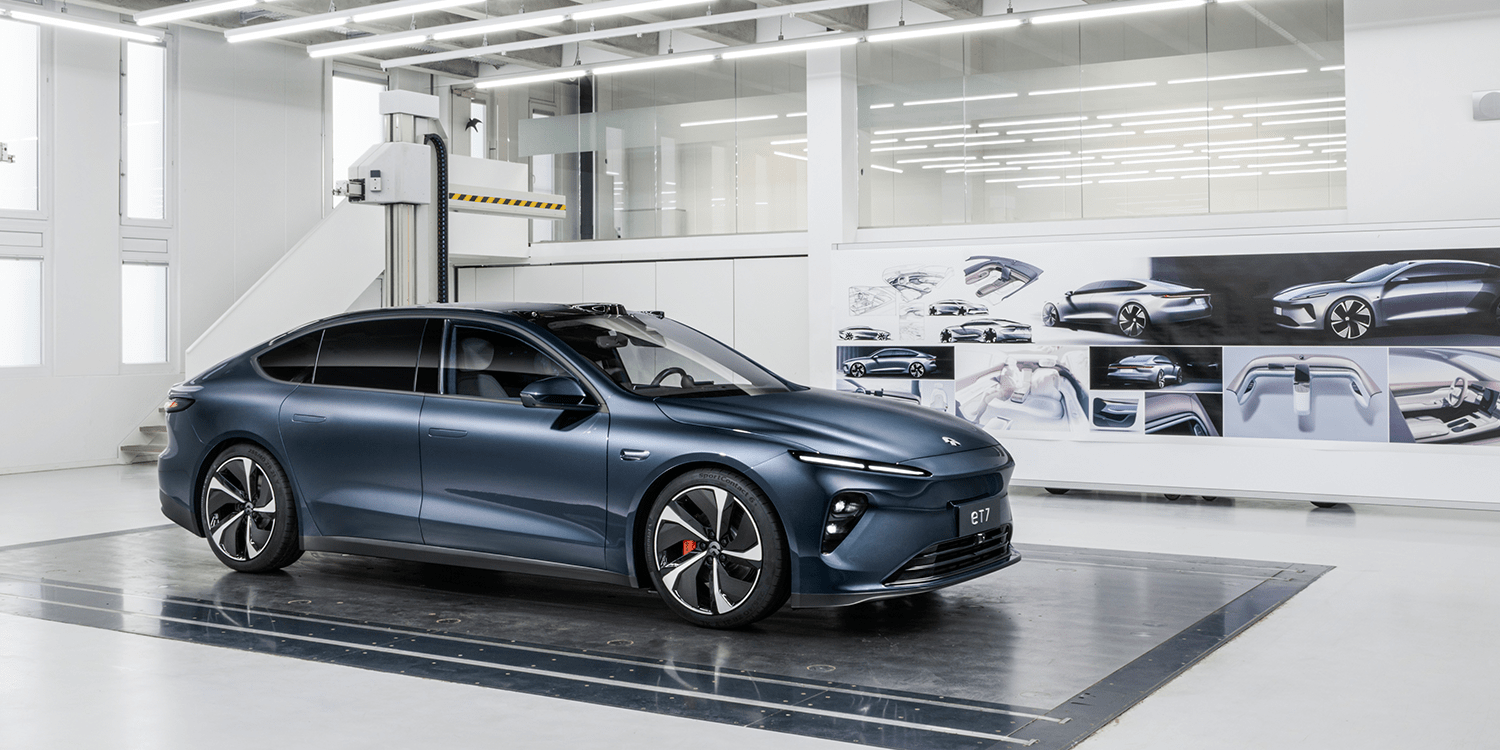 As for sales plans for this year, the head of the company, Li Bing, has publicly stated that Nio plans to outsell Lexus in sales.