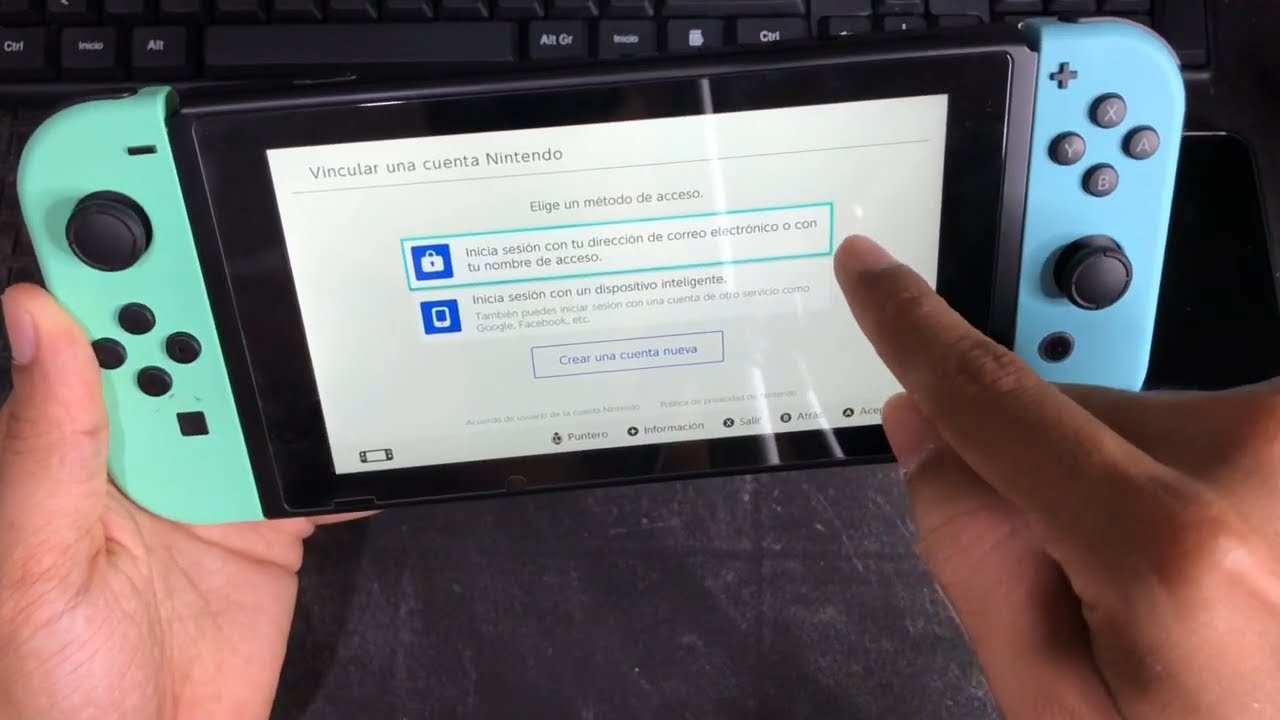 Nintendo announced the imminent termination of support for logging in and creating accounts via Twitter or Facebook (banned in Russia, owned by Meta, which is recognized as extremist in Russia).

According to the company, users will still be able to sign in or create new Nintendo Accounts using their Google or Apple accounts.