Nikhil Kamath: Once used to work in a call center, then this idea made him a billionaire 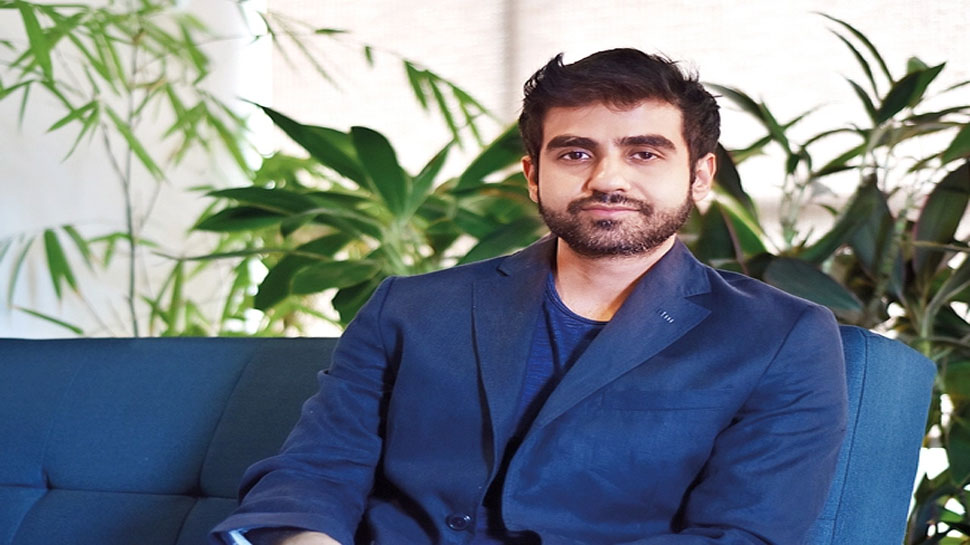 Zerodha Co-Founder Nikhil Kamath Motivational story: Nikhil Kamat is counted among those talented people in the business world, who earned both name and price on the basis of ability and hard work. At the same time, his company Zerodha is also a fast-growing stock broking company. In such a situation, if you turn the pages of Nikhil Kamat’s life, then you will be able to understand the journey of Zerodha to become a billionaire.

Learned work at the age of 17

Nikhil Kamat tells that once his father gave him some of his savings and asked him to manage it. It is only from here that Kamat got down in the market. In the trading that Kamat started after dropping out of school at the age of 17, he went far ahead.

Nikhil, the co-founder of Zerodha, has recently explained his business journey in detail in an interview to Humans of Bombay. Nikhil said, ‘I got the first job in a call center, where the salary was Rs 8000. ,

In the interview, Kamat tells that once his father gave him some of his savings and asked him to put it in the right place. That just became the turning point of his career. Kamat said that the father used to trust blindly. One had to be responsible for maintaining this trust. What was it then, slowly Nikhil started taking hold of the market. After some time, he also convinced his manager to invest money in the stock market. When the manager benefited from this, he got Nikhil funds from many people so that everyone could make more money.

story of zerodha and courage

Kamat further said, ‘Once such a time came that I stopped going to office. Because the marketing of the manager had increased the work. I was managing the money of the whole team. That’s why my friends used to put my attendance. Then I quit my job and started Kamat Associates with my brother Nitin. This is how Zerodha started in 2010.

In his interview, he also said, ‘I have learned a lot from my struggle. In my journey from being a school dropout to working in a call center and starting Zerodha and then True Beacon, I have found that there are two or three things that have worked for me. I tied his knot. Even though I am a billionaire today, nothing has changed since then. Even today I work like a fresher with fear so that I do not miss anything. Nikhil often drives his own Audi even today and lives life on his own terms.