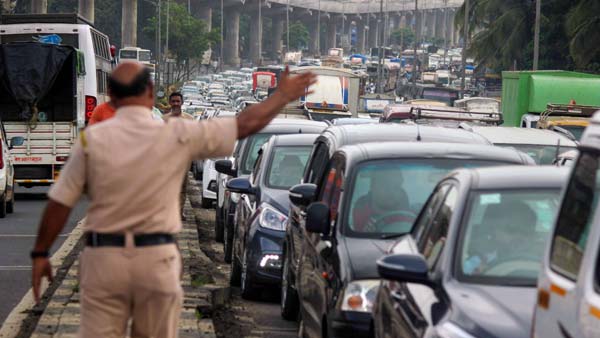 What will happen to old vehicles?

According to the information, these vehicles will either be canceled or a No Objection Certificate (NOC) will be issued for their use so that they can be used in select districts which do not come under NCR. The police have intensified the operation to nab such vehicles.

The Uttar Pradesh government order states that there are 34 districts with better air quality where such vehicles can be shifted after issuance of NOC from their respective regional transport offices. According to transport department data, 8,26,110 vehicles, including 94,299 diesel and 7,31,811 petrol, were registered in Gautam Buddha Nagar as on October 1.

Old petrol and diesel vehicles will be canceled

According to the information, a total of 1,34,073 vehicles (about 15 per cent) will be deregistered in compliance with the Green Tribunal rules and the order of the state government. These include 25,238 diesel and 1,08,835 petrol-powered vehicles.

The order said that unregistered vehicles will not be allowed to ply in Delhi/NCR. However, the authorities will issue NOC to register such vehicles outside Delhi/NCR. The tribunal said that every state should identify those areas where air circulation is high and vehicular density is lowest.

Such vehicles will not get NOC

The tribunal, while ruling on old vehicles, said that such diesel vehicles which are more than 15 years old and are BS-I (Bharat Phase) or BS-II compliant, will be canceled and no NOC for transfer of vehicles. will not be issued.