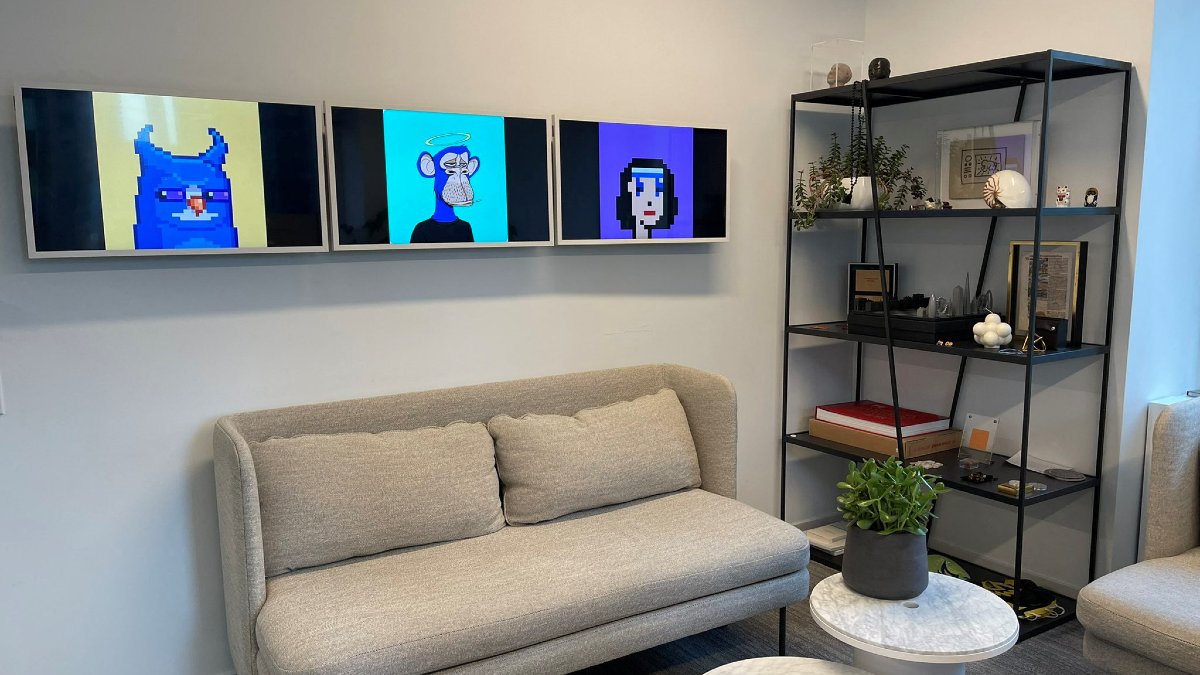 The crypto market, which has been facing a steady decline for the past few months, has also affected the sales of non-fungible tokens (NFTs). Monthly sales volume on OpenSea, one of the major NFT marketplaces, fell to about $700 million in June, from about $2.6 billion in the previous month.

Data from NonFungible.com, which tracks sales on the blockchains Ethereum and Ronin, shows that at the end of June the average NFT Sales were down to around $412, a figure from around $1,754 at the end of April. A Reuters report quoted NonFungible.com co-founder Gauthier Zuppinger as saying: “The slowdown in the crypto market has certainly had an impact on the NFT. We’ve seen a lot of speculation about this type of asset. It is understood that they cannot become millionaires in two days from this.”

The value of Bitcoin, the largest cryptocurrency by market capitalization, is down about 57 percent and Ether’s by about 71 percent in the first six months of this year. Using blockchain technology in NFTs, tokens of unique items are authenticated which are linked to reproducible digital assets. These can include art, music, in-game items, and videos. These can be traded online but cannot be duplicated.

With the growth of business in this segment scam cases have also increased. In some such cases, NFT buyers have suffered huge losses. In the US, some major fraud cases related to this segment have been uncovered. Some of the accused have also been arrested. These cases have raised apprehensions about trading in this segment. The popularity of NFTs is also increasing. Sports clubs, automobile companies and pop stars are also getting into this business. Recently the Financial and Security Organizations in China warned against the financial risks associated with NFTs. A recent survey by financial services company Mastercard of nearly 35,000 people in 40 countries found that nearly 45 percent of these people have bought or may consider buying NFTs.