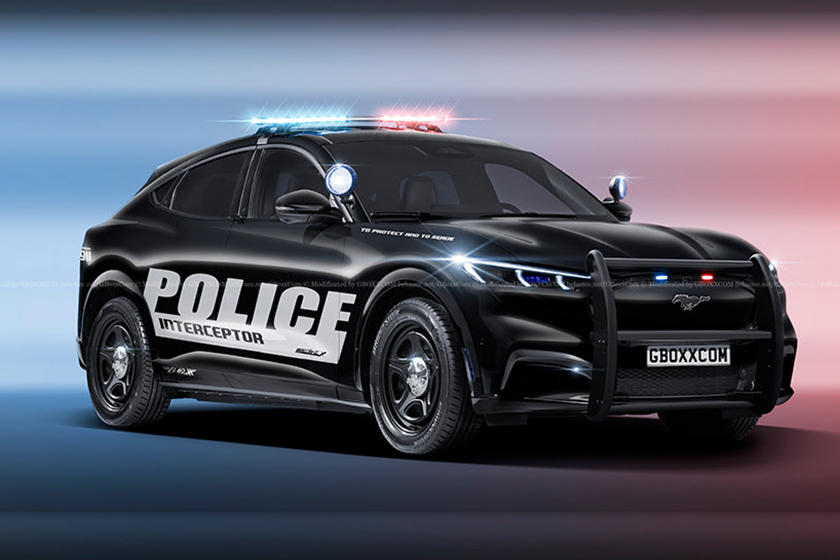 New York City’s Office of Citywide Administrative Services (DCAS) closed 2021 with a purchase of 184 Mustang Mach-E electric vehicles. They are for the local police and rescuers. The purchase is part of the city’s plans for the purchase of more than 1,250 electric vehicles in 2022. In turn, it is part of a broader effort to “radically reduce air emissions on a city scale”, backed by a $ 420 million investment.

Earlier this month, Ford announced that it plans to increase its Mach-E production to 200,000 vehicles per year in the US starting in 2022 and in Europe starting in 2023. The company’s CEO Jim Farley said the demand for the electric car is so great that the Explorer and Aviator models had to be delayed to ensure there are enough Mach-E to be produced.New York City officials said the Mach-E electric vehicles will go to NYPD, NYC Sheriff’s Office, Correctional Services, Parks and Recreation Department, Environmental Protection Department, Emergency Management, DCAS Police and the office of a senior medical examiner. They will arrive until June 30, 2022, gradually replacing internal combustion engine vehicles in the fleets of these structures.