New Yamaha MT-15 V2.0 can be launched next week, know what is going to be new 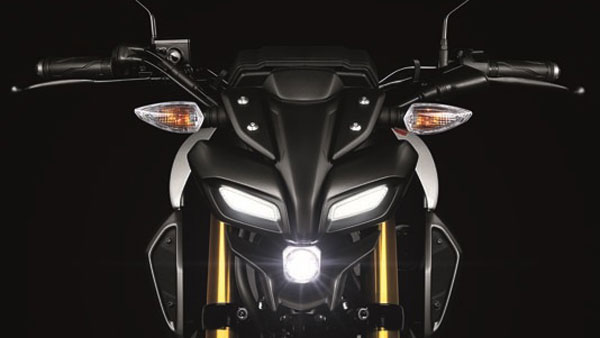 Information is coming out that the company can launch its Yamaha MT-15 V2.0 in the market next week and can also disclose its price. Although no official information has been revealed by Yamaha Motorcycle India regarding its launch and price disclosures at the moment.

Let us tell you that the new Yamaha MT-15 V2.0 can be booked from the company’s official dealership with an advance amount of Rs 1,000 and deliveries will start soon after its launch. The company’s dealers had stopped the sale of the current version of this bike in the month of March.

Just a few months back, the type approval documents had revealed that the Yamaha MT-15 will be getting several important updates. Production of the current-gen motorcycle has been discontinued, Yamaha Motorcycle is gearing up to launch an updated version.

The company document lists changes in the size of the motorcycle, engine power and torque and the vehicle’s weight. It looks like the Yamaha MT-15 will get design changes, possibly with some changes to the engine and perhaps an up-side down focus.

Talking about its engine, it uses the liquid-cooled, VVA-equipped 155cc engine of the outgoing model. This engine provides 18.5 bhp power and 13.9 newton meter torque. Talking about the features available in it, features like LED headlights, LCD instrument cluster and single-channel ABS have been given in it.

Apart from these changes, it is believed that the company can launch the new Yamaha MT 15 V2.0 in the market with four color options. These color options include Grey, Metallic Black, Racing Blue and White. Due to the cost, the Yamaha R15 cannot combine the V4’s quick-shifter and traction control.

Let us know that the company is also preparing to launch its electric scooter in India, but before that it can be revealed on April 11, 2022, for which the company has also sent media invitations. Though not much has been mentioned in the invite, it is definitely said that the product will be stylish and sporty.