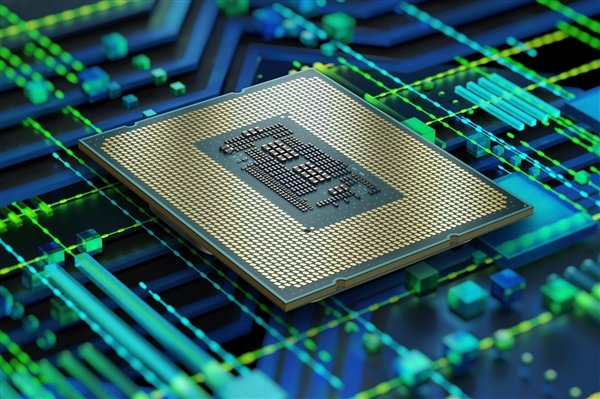 Various Intel Alder Lake processors with a TDP of 65W (or less) have already demonstrated their unique overclocking capabilities, but this has not happened yet. The overclocker, known by the nickname Hicookie, managed to almost double the frequency of the Pentium Gold G7400T processor!

Of course, this used a liquid nitrogen cooling system, required a good motherboard (I used a Gigabyte Z690 Aorus Tachyon) and had to significantly increase the voltage (to 1.656 V), but the very fact that a 35-watt CPU with a base frequency of 3, 1 GHz managed to overclock to 5.8 GHz, speaks for itself. In the multi-threaded Cinebench R23 and Geekbench tests, the overclocked Pentium Gold G7400T scored 4,477 and 20,107 respectively.

Buying an expensive motherboard for such a CPU with an eye to overclocking is hardly justified, but a model based on the Intel B660 chipset is quite suitable: such motherboards also allow you to overclock “non-overclockable” processors.