New Volkswagen sedan (Verts) to be showcased in March 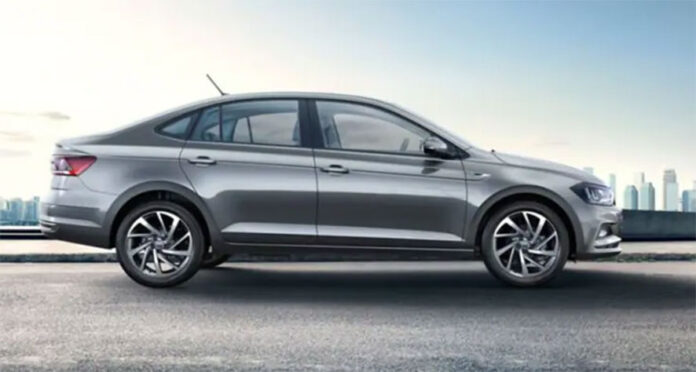 According to a recent report, Volkswagen can unveil its upcoming compact sedan in March 2022. In India it can be  named Verts .

This vehicle will replace the Vento in India and will start reaching the market by May. The company will reveal its launch date during the showcase.

Similarly, soon Skoda is also going to replace its Rapid car with Slavia. The new Volkswagen and koda sedan cars will be built on the platform based on the MQB A0 in. It is speculated that they could be of similar size, which means that the Vertus could also be bigger than the Vento.

The design of the Volkswagen sedan will be completely different from that of the upcoming Skoda, but they will be almost identical in size.

Volkswagen’s sedan will be powered by 1.0-litre (115 PS) and 1.5-litre turbo petrol (150 PS) engines from the Slavia, Tygon and Kushak cars. With these engines, it will get a 6-speed manual gearbox as standard. Apart from this, the option of a 6-speed automatic with the 1.0-litre engine and 7-speed DSG gearbox with the 1.5-litre engine will also be given.

Since it will be a bigger and more premium car than the current Vento, it is expected that the Verts can be priced higher than this. Presently the Vento car price ranges between Rs 10 lakh to Rs 18 lakh. In the segment, it will compete with Hyundai Verna , Maruti Suzuki Ciaz and Skoda Slavia .