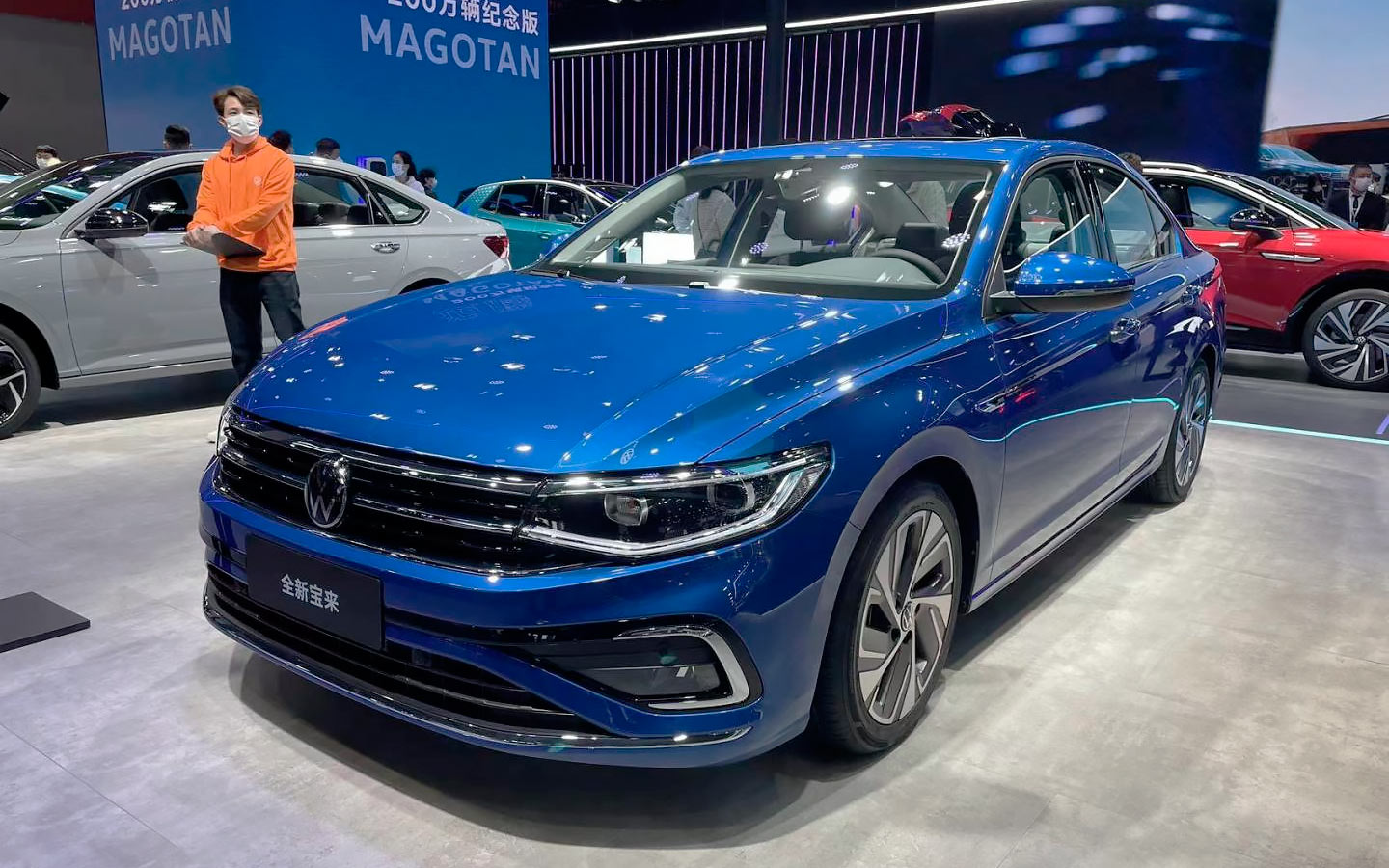 The Bora 300TSI sedan, which is produced by the FAW-Volkswagen joint venture, was officially presented at the Guangzhou Auto Show these days.

The new car is equipped with a Volkswagen EA211 1.5TSI evo2 engine with a maximum power of 160 hp. and a maximum torque of 250 Nm. In addition, the engine uses 350 bar direct fuel injection and the Miller cycle, which improve the vehicle’s economy.

The car received minor changes in the exterior, and inside there is a new LCD instrument panel, a floating central control screen and a three-spoke steering wheel. We also see the physical climate control buttons and the automatic transmission lever.

Sales in China will begin in the first quarter of this year. The car is expected to be available in Russia as well, as current models are already imported into the country under a parallel import system. Just yesterday we reported on 150-strong cars for 2 million rubles.