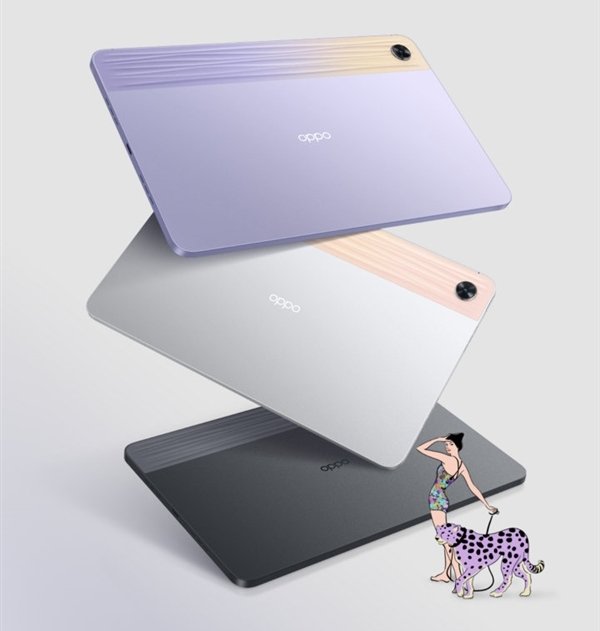 Oppo has unveiled a new version of its Oppo Pad Air tablet, which will be released on August 10. In addition to the black and gray tablet, a purple version will also be released.

The tablet received four speakers with a power of 1 W each with Dolby Atmos support and ColorOS 12.1 for Pad firmware. The thickness of the device is 6.94 mm, weight – 440 grams.