New update will come soon in WhatsApp Web, know what is this feature 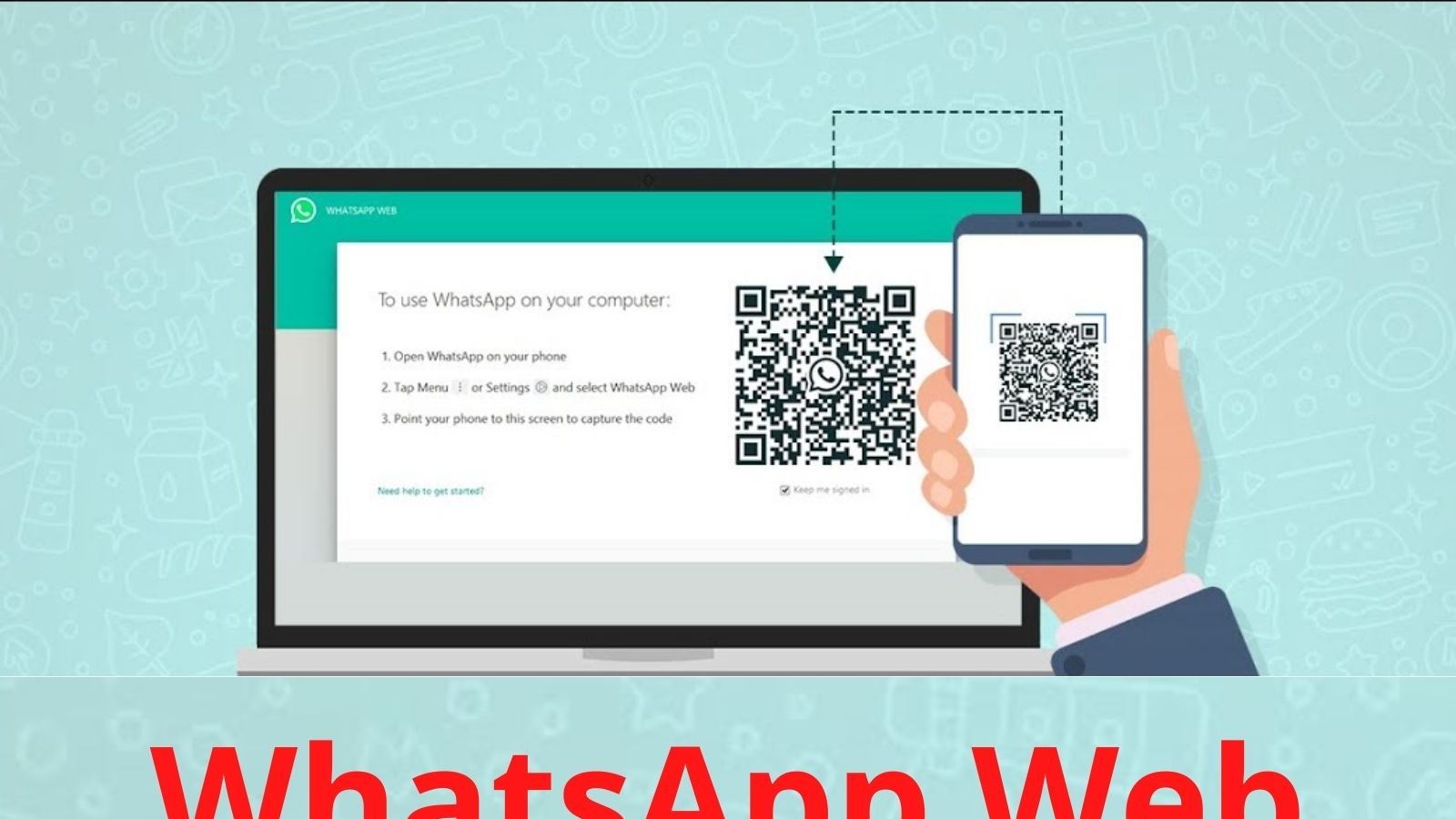 WhatsApp new update features: The instant messenger app WhatsApp keeps on launching new features, updating itself from time to time for the safety and convenience of its users. In this episode, WhatsApp is soon going to bring a new feature for desktop and laptop users.

Just like you can react to messages through emoji in Facebook Messenger and Instagram’s message feature, in the same way, a new feature of WhatsApp is also going to be available to WhatsApp Web users. However, at the moment this feature has been brought only for the close beta version. Users using the open beta version are currently not getting the benefit of this feature.

WABetaInfp, which monitors the features of WhatsApp, has discovered the new feature in the desktop version 2.2208.2.

Deleted message will come back like this
If an important message has been accidentally deleted from you, then you can recover it with the help of cloud. WhatsApp keeps a backup of all your messages and chats. This backup is saved in the cloud. By default, this time is fixed from 2 to 4 o’clock in the night. Due to less usage at this time, time is kept in DEAFULT. In such a situation, if you lose access to WhatsApp, then you can get all the data back through this backup uploaded in the cloud.