New Toyota Tundra 2022 caused great excitement: the queue stretched for a year and a half 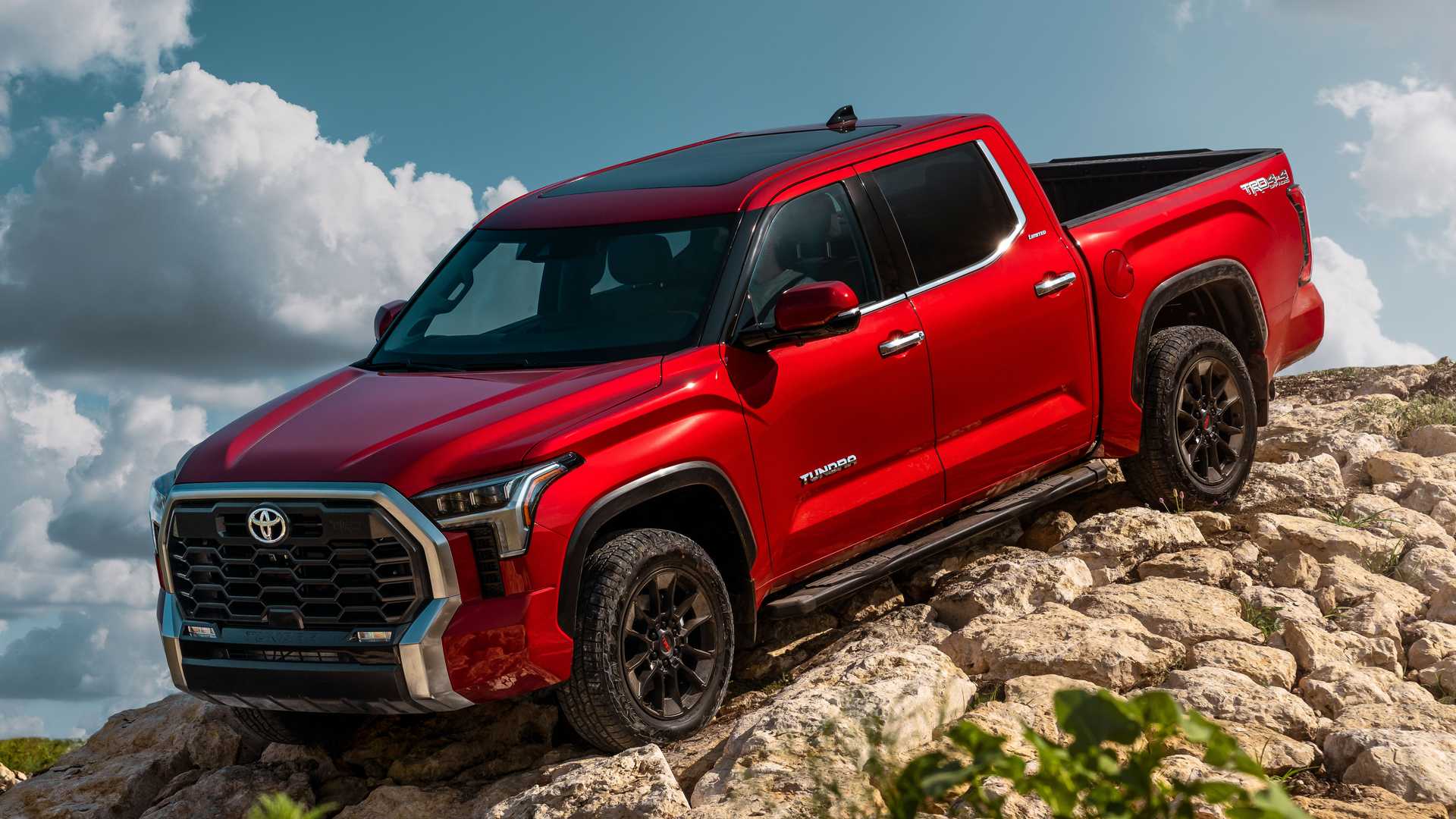 The recently unveiled Toyota Tundra 2022 pickup caused a lot of excitement: the car should go on sale in December this year, but few will receive it before the New Year.

Those who have already managed to pre-order the Toyota Tundra 2022 will have to wait at least four months, while the maximum waiting period is now a year and a half. The reason, as you might guess, lies not only in the great popularity of the new machine, but also in the shortage of microcircuits. In addition, the company has cut production at its American plant.

The pickup received a panoramic sunroof and an electric rear window. It has bright red perforated seats and a wireless smartphone charger in addition to a new touchscreen infotainment system. There is also a rotary switch with four buttons for driving modes.

We recently reported that in Russia built a copy of Tesla Cybertruck based on Toyota Tundra.