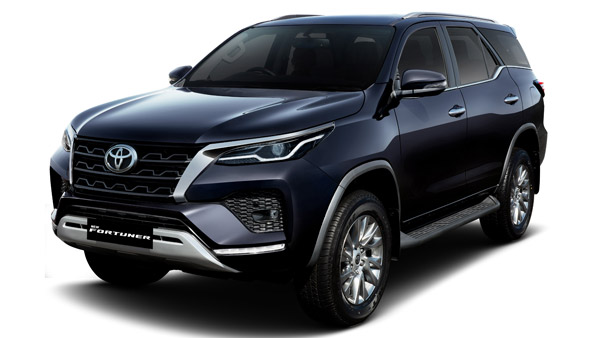 The SUV shares its alloy wheels with the top-spec Fortuner Legender. The roof has been finished in a contrasting black colour. Apart from this, the chrome detailing between the tail-lights has been replaced with a black finish.

Talking about the features available in it, the limited-run special edition gets a 360-degree camera, blind spot monitoring and a rear cross-traffic alert. The new Toyota Fortuner Commander retains the same engine gearbox options that are offered with the standard model.

Talking about the engine found in it, 2.4-liter diesel is used in it, which provides 148 bhp power and 400 Newton meter maximum torque. Power is routed to the rear wheels via a 6-speed automatic gearbox.

The Toyota Fortuner SUV is sold in the Indian market only with a more powerful 2.8-litre diesel engine. Toyota claims that it has improved the suspension set-up for the special edition. It is claimed to offer better driving quality than the standard Fortuner.