New Tire Design: Now this will be the design of the tire in your car 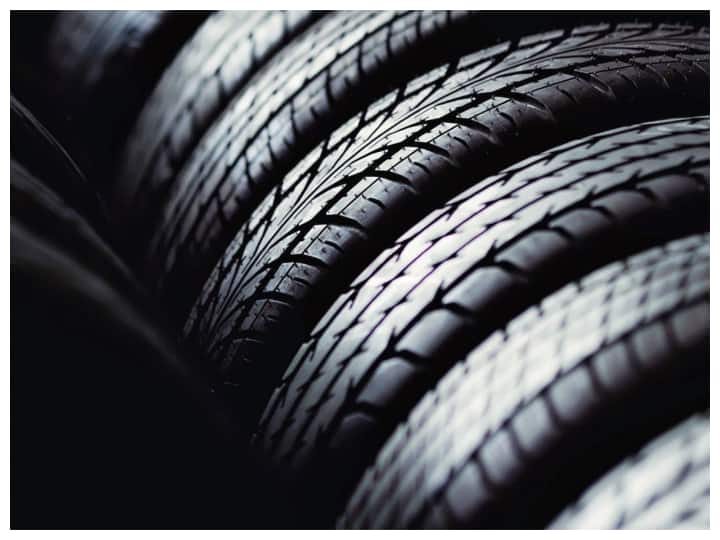 New Tire Rules in India : Accidents are increasing due to bad tires of cars running on the roads across the country. The government has taken a big decision regarding the design of the tyre. After which the new design tires will start getting in the country from October 1. Let us tell you that from April 1, 2023, it will be made mandatory to install new design tires in every vehicle. The government is making continuous efforts to reduce road accidents. Keeping this in mind, the government has made changes in the design of the tires of the cars.

What is Motor Vehicle Act
The central government has made changes in the Motor Vehicles Act, under which a system will be made to test the star rating of tyres. At present, the quality of tires in the country is based on the Bureau of Indian Standards Rules (BIS). Customers do not get quality information while buying tyres. Now there will be such a rating system, so that the customer can see before buying the tyre.

Wet Grip will work
The tires of the vehicles start slipping on the wet roads in the rain. Due to this road accidents increase. In the new design, companies will have to take care of the weight grip, so that the tires do not slip on the wet roads. Tire companies have also been asked to work on rolling sound emissions. Many times there is a sound from the tire while driving, due to which the driver feels that the tire is getting damaged. Also the noise would have been enough. Companies will also work on reducing noise.

customers will benefit
The new standard of tires will bring many benefits to the customers. The biggest advantage will be that the import of substandard tires from abroad will be banned. India currently imports tires on a large scale from China. The second advantage to the customers will be that they will also be able to identify the quality of the tire on the basis of its rating.