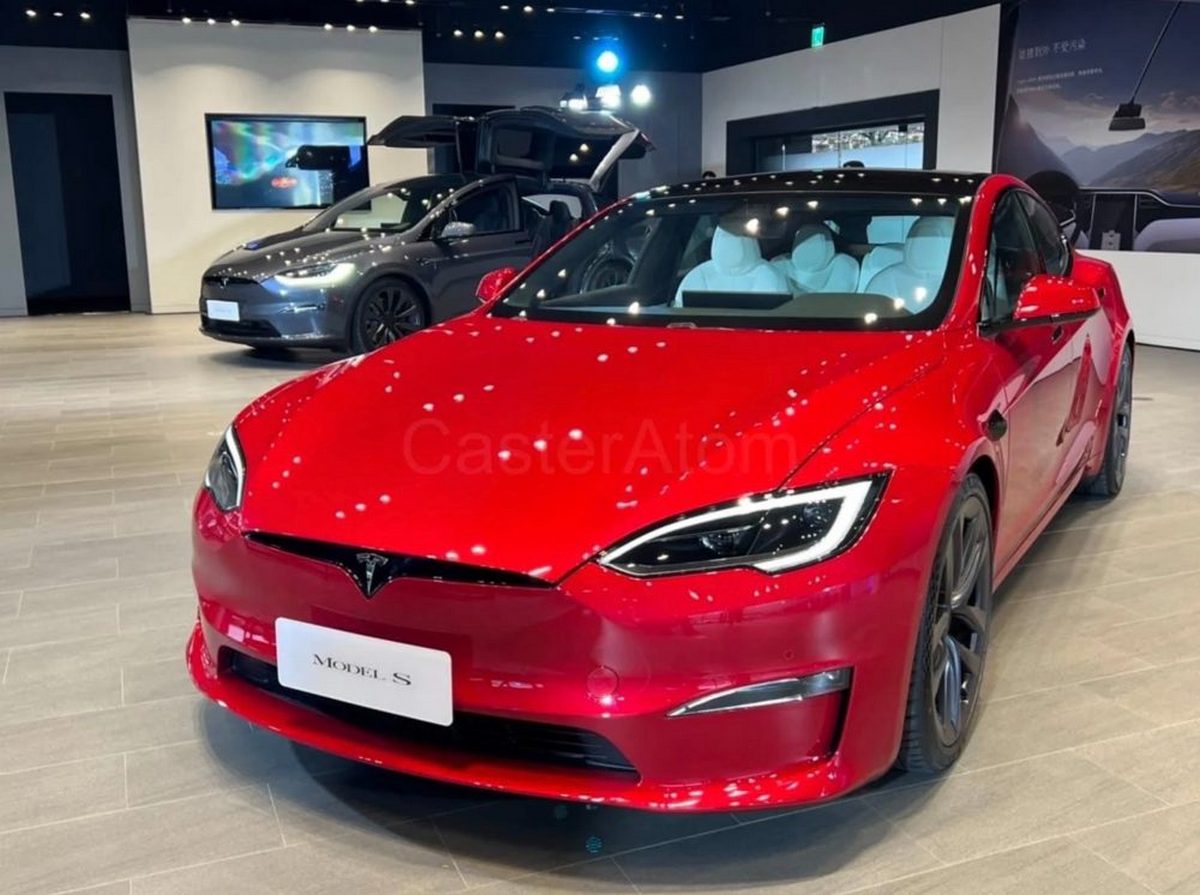 The source writes that this version is intended for international markets, but some changes will also fall into the North American version. The new Tesla Model S received new taillights and a slightly redesigned rear end with a larger charging port.

The headlights have also been redesigned, with matrix projector headlights similar to those found in the latest Model 3 and Model Y vehicles. Tesla also removed the bezel above the license plate for a simpler and more streamlined look.

The source writes that Tesla also introduced a new version of the Model X, but it only received a new charging port.