New Tecno Spark smartphone to be launched at a price of less than Rs 8,000 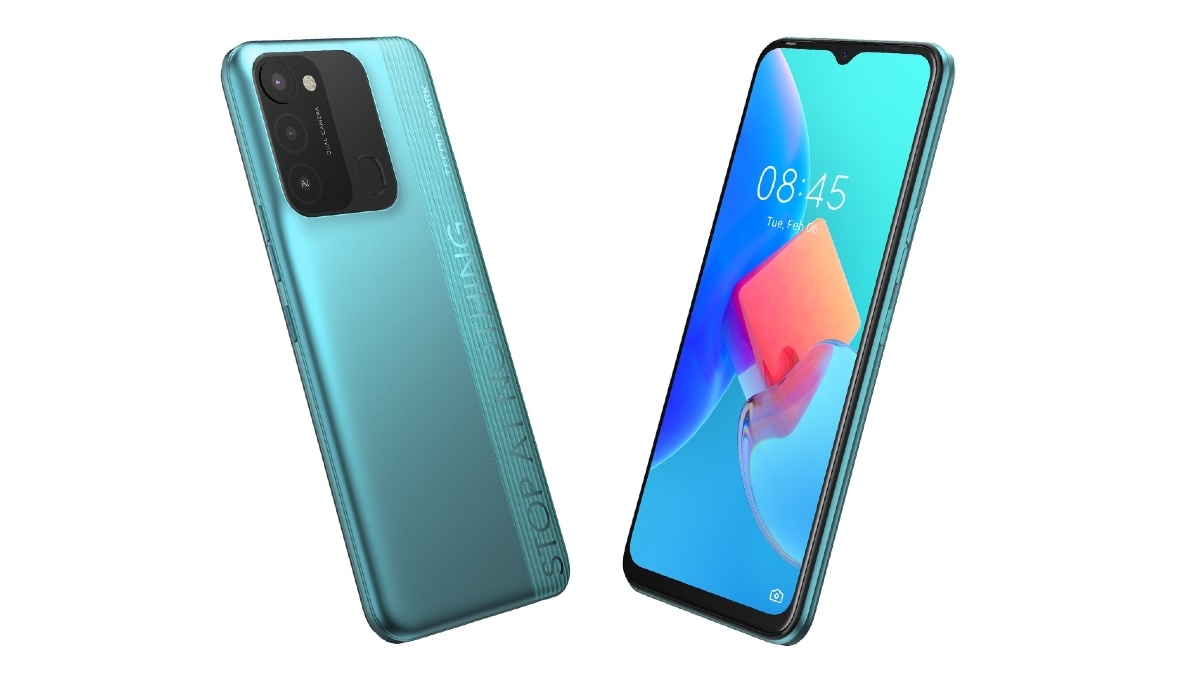 Tecno Regarding the upcoming smartphone of the Spark series, it is being said that it will be launched in India by the end of this month and it will be available for purchase on Amazon, which the company has confirmed to Gadgets 360. At the same time, 6 GB RAM will be given in this smartphone. Apart from this, information about other features of the smartphone such as processor, screen size and resolution, camera and battery etc. remains to be disclosed. Recently the company Tecno Spark 8C phone too Present Which is yet to be launched in India.

TECNO has already launched several smartphones in India this year, including the new Tecno Pova 5G Which was launched on 8 February. This is the company’s first phone to come with 5G connectivity. It is equipped with MediaTek Dimensity 900 processor, with which 8 GB RAM is available. A 50-megapixel triple rear camera setup is available in Tecno Powa 5G. The phone offers 32 days and 183 hours of music playback on standby.