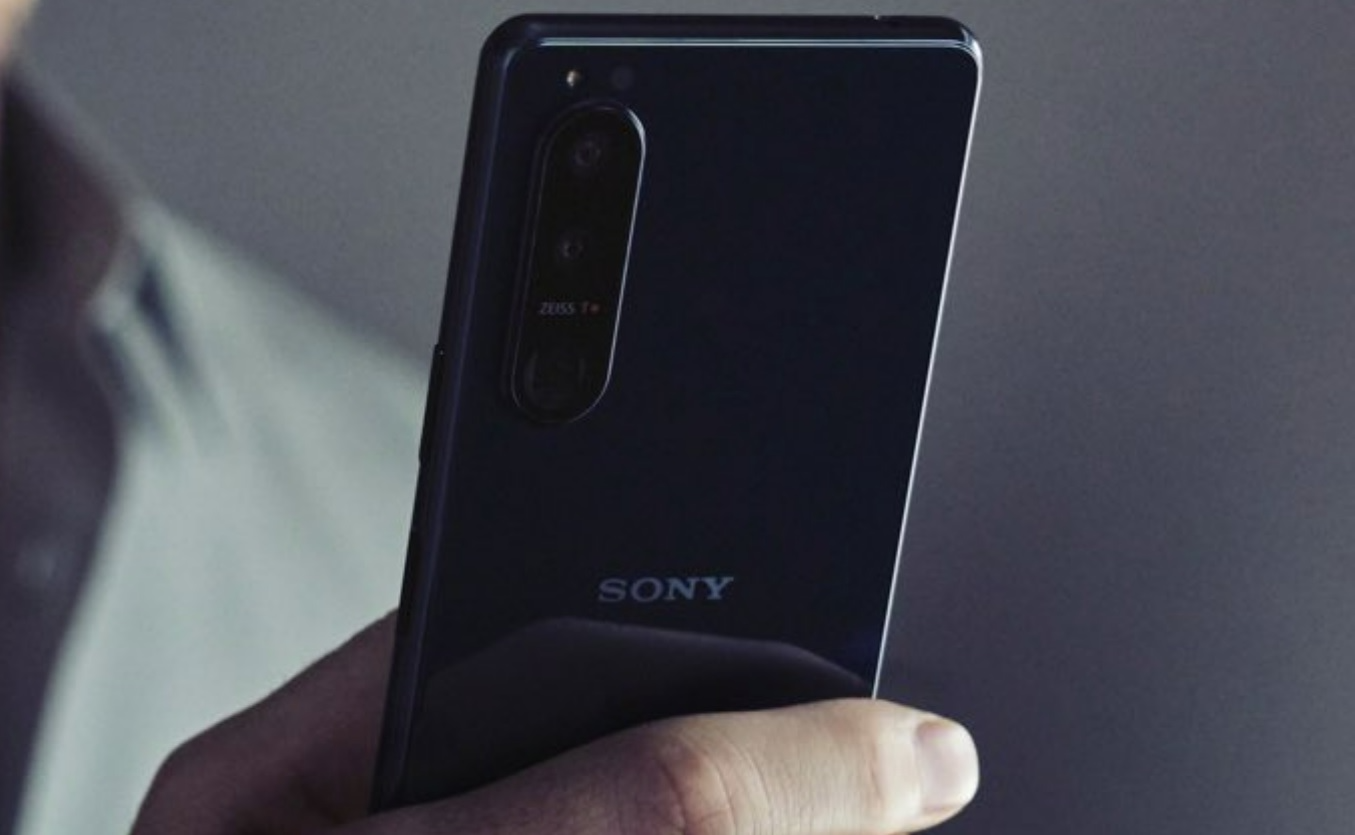 IT House reported that a new Sony phone with the model number XQ-DS99, equipped with a Dimensity 8000 single-chip system, has appeared in the database of the popular test application Geekbench.

The result of testing in single-threaded mode is 867, and when using all cores, the device scored 3484 points. The smartphone is equipped with 12 GB of memory and runs on the Android 12 operating system.

IT House recalls that this year Sony released the Xperia 1 IV, Xperia 5 IV, Xperia 10 IV and other models, but they are all equipped with single-chip systems from the Qualcomm Snapdragon family.

It is not clear under what name the new smartphone will be released.