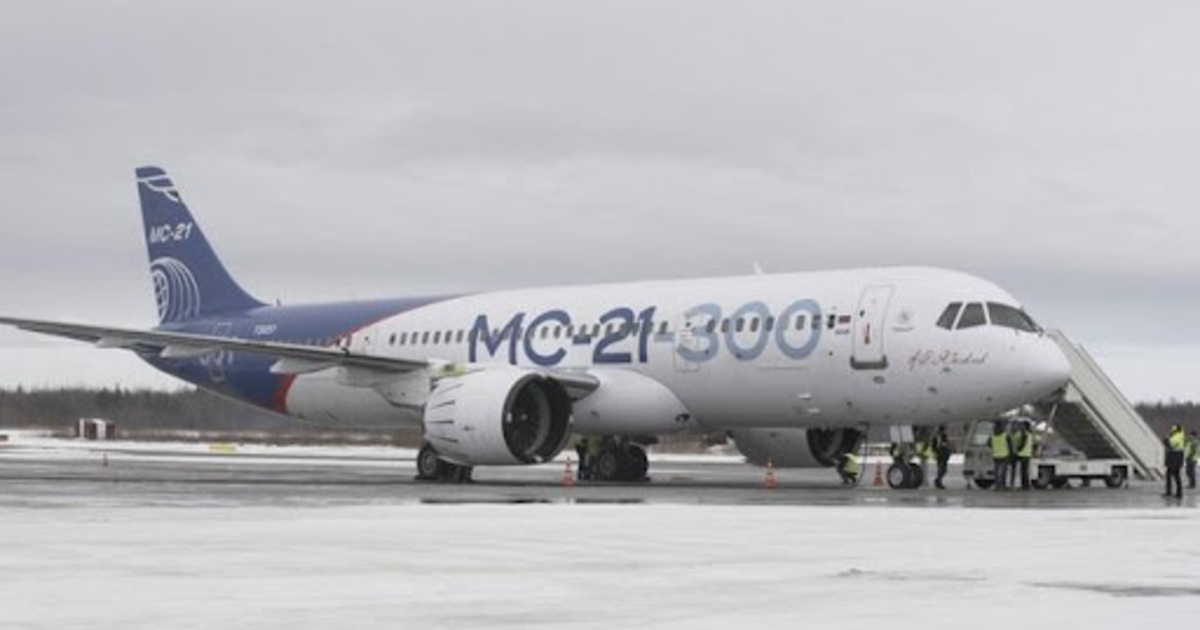 The press service of the Irkutsk International Airport reported that the new Russian MC-21-300 airliner performed its first training flight at the Irkutsk airport, having flown 4,000 kilometers.

The report also says that the first training flight took place as part of certified control tests under normal conditions of a civil airport.

The Russian airliner took off from Zhukovsky airport and, having covered more than 4,000 kilometers, landed in Irkutsk on December 15 at 19:30 (14:30 Moscow time)

In the course of the tests passed in Irkutsk, the aircraft crew successfully tested the reliability of the engines, functional systems and equipment of the aircraft of a typical design in the conditions of further operation.

The Ministry of Industry and Trade of Russia expects to complete the certification of the MC-21 aircraft by the end of 2021.

Previously, mobile operator Tele2 announced the launch of unlimited internet for passengers of airliners. The service will operate in the AeroMobile and SITAONAIR networks.