New rules for tires will be implemented in the country from October, traveling by car will be safe 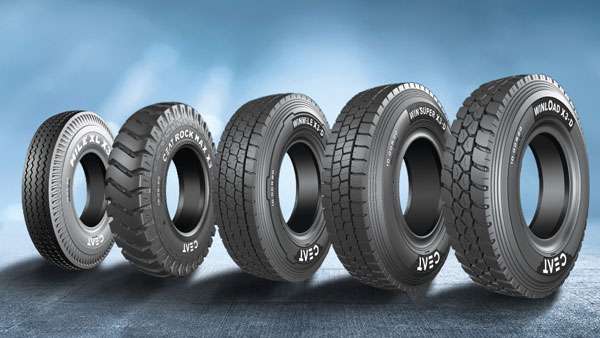 The ministry said in the information that from October 2022, car, bus and truck tire makers will have to comply with the industry standards defined in Automotive Industry Standard (AMI) 142:2019. These standards define the requirements for rolling resistance, weight grip and rolling sound of new tyres. The information states that with this rule, India will become a country compliant with UNECE (United Nations Economic Commission for Europe) standards.

A tire’s rolling resistance has an effect on vehicle mileage, while a tire’s weight grip describes how a tire’s braking performance is on wet roads. At the same time, the rolling sound of the tire tells how much noise is produced by the friction of the tire on the road.

According to the notification of the Ministry of Transport, all existing tire designs will have to comply with wet grip and rolling resistance norms from next April and low rolling noise norms from next June.

Rating system will be implemented

A quality based rating system can be applied for rolling resistance, weight grip and rolling sound of new tyres. The aim of introducing the new rating system is not only to provide better quality tyres to the consumers, but also to improve vehicle mileage and to curb the import of poor quality tyres into India.

Tires will be rated based on their ability to provide better grip, save fuel, generate less noise and protect the vehicle from slippage. A better star rating for a tire would mean that the tire is capable of saving fuel, giving more mileage and providing better road grip to the vehicle. Around 10-15% fuel can be saved in a car by using 5-star rated tires.

Tires with star ratings will be costlier than the tyres available in general. For this tire companies are investing in new technology. Chances are the end consumer will have to spend more money to get a 5-star or 3-star rated tire.

The introduction of star rated tyres will help check poor quality tyres in the Indian market. These tires will set a new benchmark of quality in the Indian market, thereby curbing the import of defective tyres. The government’s plan is to make India’s tire industry self-reliant. This will motivate the domestic tire manufacturers to make better tyres.