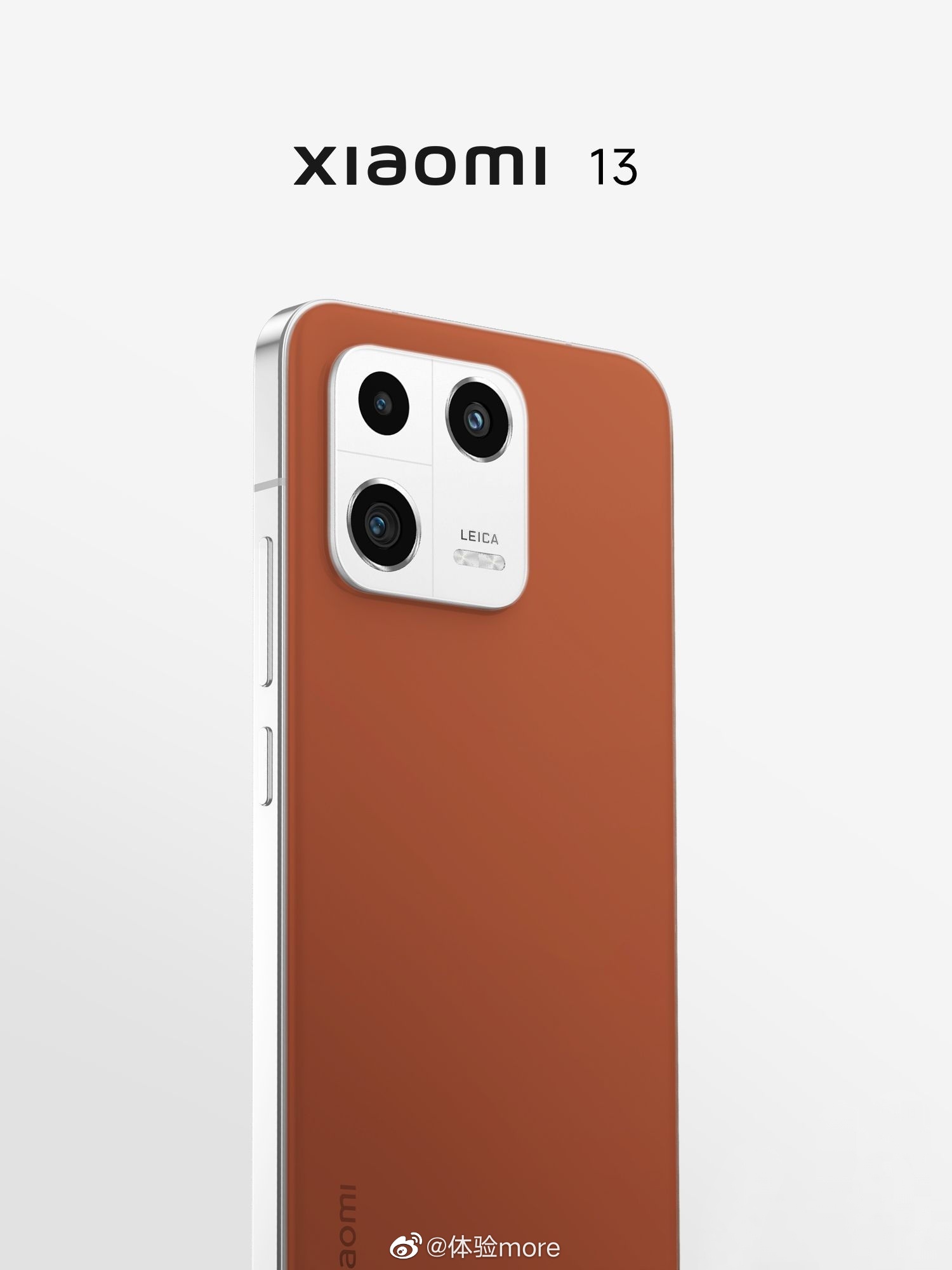 Soon Xiaomi will introduce its new flagships – Xiaomi 13 and Xiaomi 13 Pro. When exactly this will happen, there is no official data (according to rumors, until January 1), but new renders have appeared on the Web.

The pictures show the model’s unusually wide range of colors, although it is highly doubtful that it will actually turn out to be so. But the new angle, depicting the phone sideways, clearly demonstrates how similar it is to the iPhone.

There are no new technical details about the new product, but yesterday an insider published screenshot with Xiaomi 13 test results in Geekbench, and judging by them, the device will provide the highest performance for an Android phone. Xiaomi 13 will be built on SoC Snapdragon 8 Gen 2 and will receive 12 GB of RAM. He is also credited with a 6.2-inch AMOLED screen with a resolution of 2K and a frame rate of 120 Hz, a 50-megapixel camera and 120-watt charging.