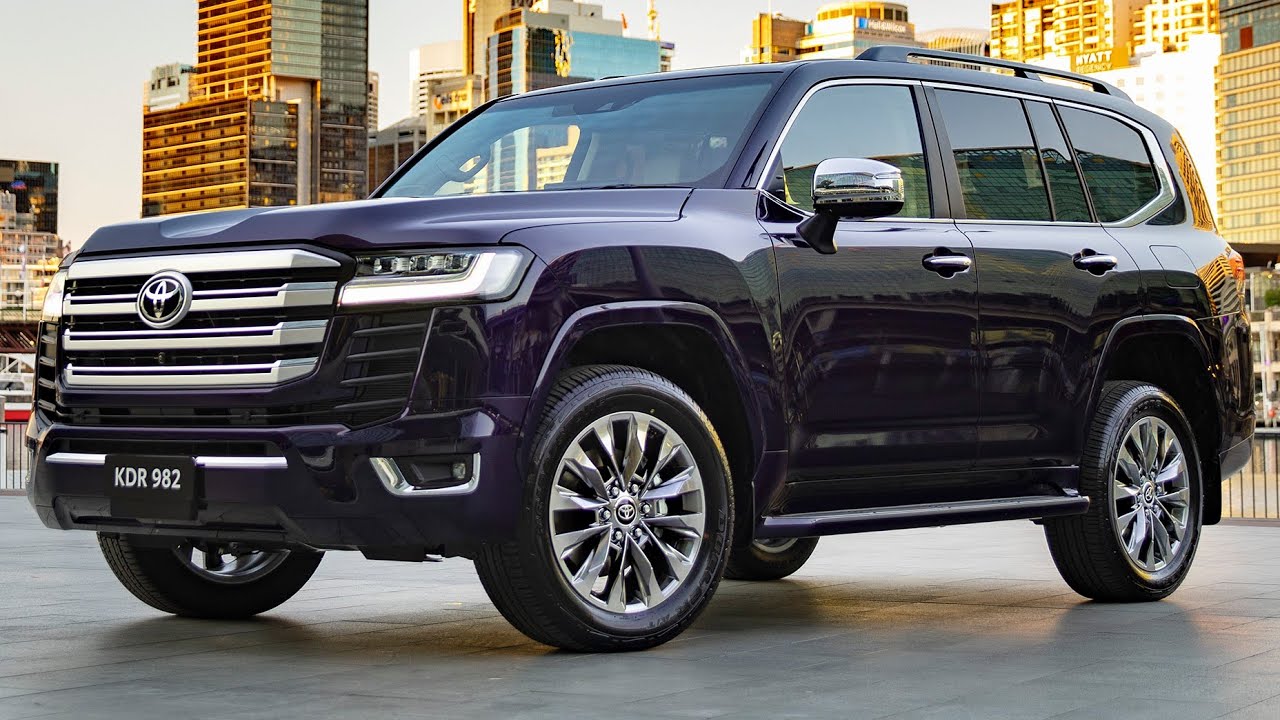 According to Nikkei Asia, prices for used Toyota vehicles have significantly exceeded the recommended retail prices for new cars. It’s all about shortages and huge queues for new cars: Japan’s largest automaker keeps buyers waiting, so the demand for used cars has increased.

At the end of July, the average cost of a 2022 Toyota Land Cruiser ZX with mileage reached 17.05 million yen (about 7.6 million rubles at the current exchange rate), which is more than double the manufacturer’s recommended price, according to used car sales service Proto Corp. on the petrol version of the popular SUV.

“There have been cases of local price spikes for rare and popular cars, but I have never seen this happen for so many models,” said Yasuyuki Matsui, director of the Goodspeed used car group.

Used Toyota Harriers, Toyota Alphards and Toyota Corolla Cross are also much more expensive than new ones. Buyers don’t want to wait years for a new car to arrive, so they’re willing to pay more to drive a lightly used car today. For example, the queue for Toyota Land Cruiser is more than four years, other models need to wait about a year.

Today, Toyota has over 1 million backlogs for cars in Japan alone, a third of its annual production.