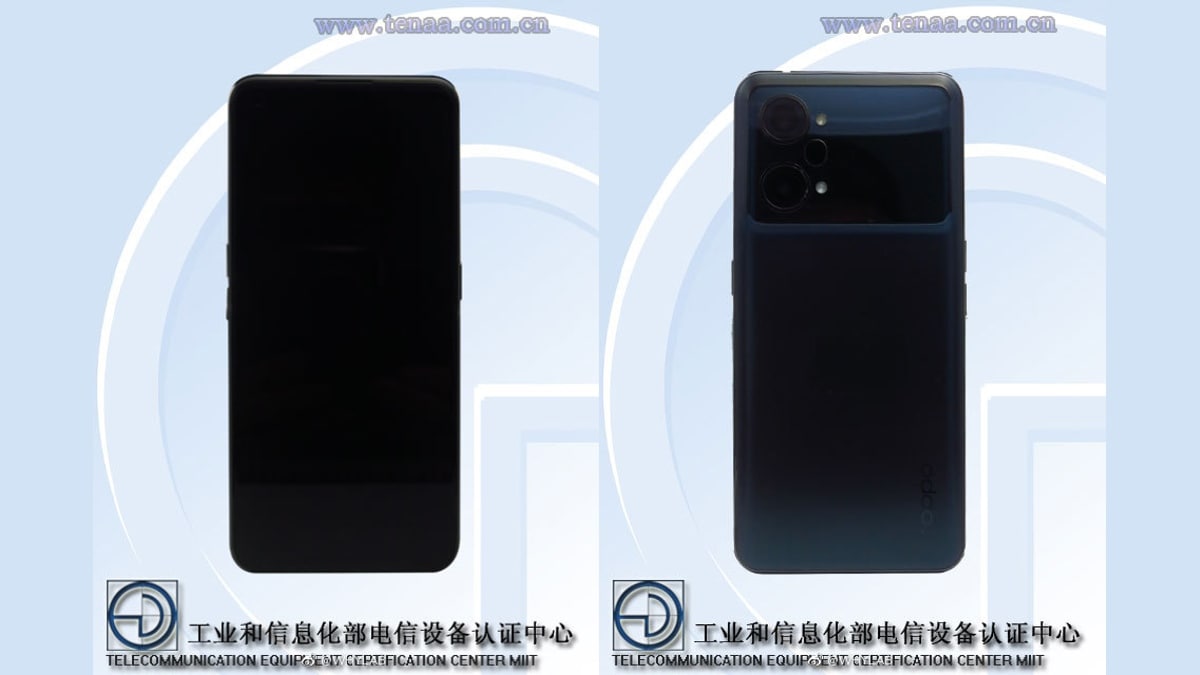 Oppo recently launched Oppo K10 Vanilla. Now there is news that the company can launch another smartphone of K10 series soon. This alleged handset with model number PGIM10 has been spotted on China’s certification website TENAA. It is being called Oppo K10 Pro. According to the listing, it can be equipped with Qualcomm Snapdragon 888 processor. A 4,880mAh dual battery can be seen in the phone with fast charging of up to 80W.

Tipster WHYLAB reported this to TENAA listing was spotted. The tipster gave this information through a Weibo post. share Of. The specifications of the phone are also mentioned in the listing. It will be a 5G smartphone and its model number is said to be PGIM10. However, no official confirmation has been made by the company about this yet.

For the Oppo K10 Pro, it has been said that this phone will be equipped with a 6.62-inch Samsung E4 AMOLED display with a resolution of Full HD Plus (2,400×1,080 pixels) and a refresh rate of 120Hz. Its aspect ratio is given as 20: 9. The phone can see a hole punch cutout on the front side and can also have an in-display fingerprint scanner. 8 GB and 12 GB RAM options can be seen in the phone along with 128 GB and 256 GB of onboard storage. This upcoming device from Oppo will be equipped with a 4,880mAh dual cell battery with 80W fast charging support.

Talking about its camera specifications, it will come with a triple camera setup with a primary lens of 50 megapixels. The phone will also have an 8-megapixel ultrawide lens and another 2-megapixel lens. For selfie, it can come with 16 megapixel camera. For this, it is being said that the phone will come with a plastic frame and there will be a glass back cover in the rear. The phone can be launched in Blue, Black and White color variants. Its dimensions are said to be 162.7×75.7×8.68mm and weight is about 196 grams.