New Nvidia graphics cards, but not RTX 40. It became known how much the GeForce RTX 3060 8GB and RTX 3060 Ti GDDR6X differ from the regular versions in price 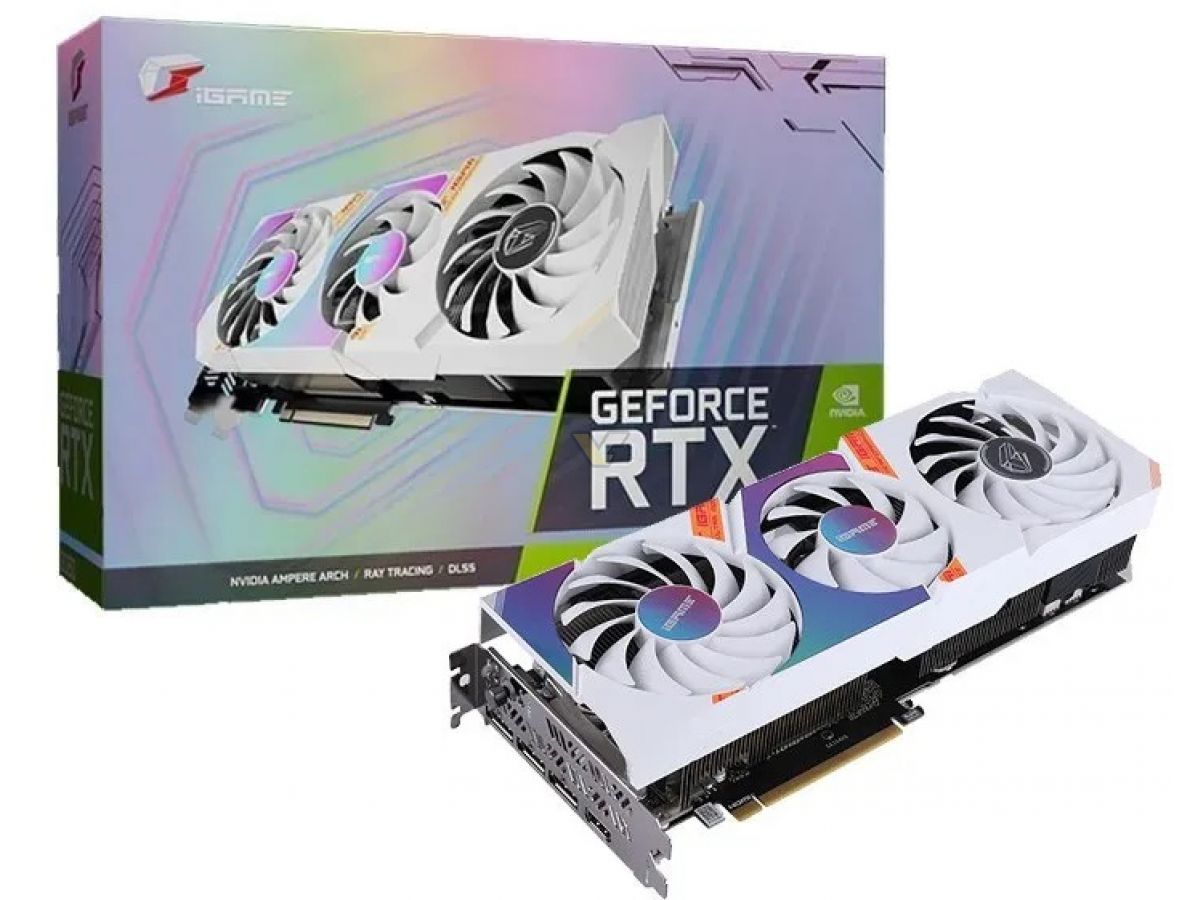 Video cards GeForce RTX 3060 8GB and RTX 3060 Ti GDDR6X have already been released, and now their prices have become known.

In this case, we are talking about Colorful cards in the Chinese market. But we are not so much interested in the prices themselves, which can vary greatly from market to market, but in the difference in price compared to related models.

So, the GeForce RTX 3060 8GB, which, recall, differs from the usual one not only in a reduced amount of memory, but also in a truncated bus, turned out to be cheaper than the same regular RTX 3060 by 28-42 dollars. In the case of the RTX 3060 Ti GDDR6X, such a card is $14 more expensive than the regular RTX 3060 Ti, which is very negligible given the up to 10% performance increase, as benchmarks show.

Thus, it is likely that the RTX 3060 Ti GDDR6X will be a better buy than the original modification, but regarding the stripped-down RTX 3060, the situation is not very clear yet, because there are no tests, and we do not know how much the new one is slower than the original version.