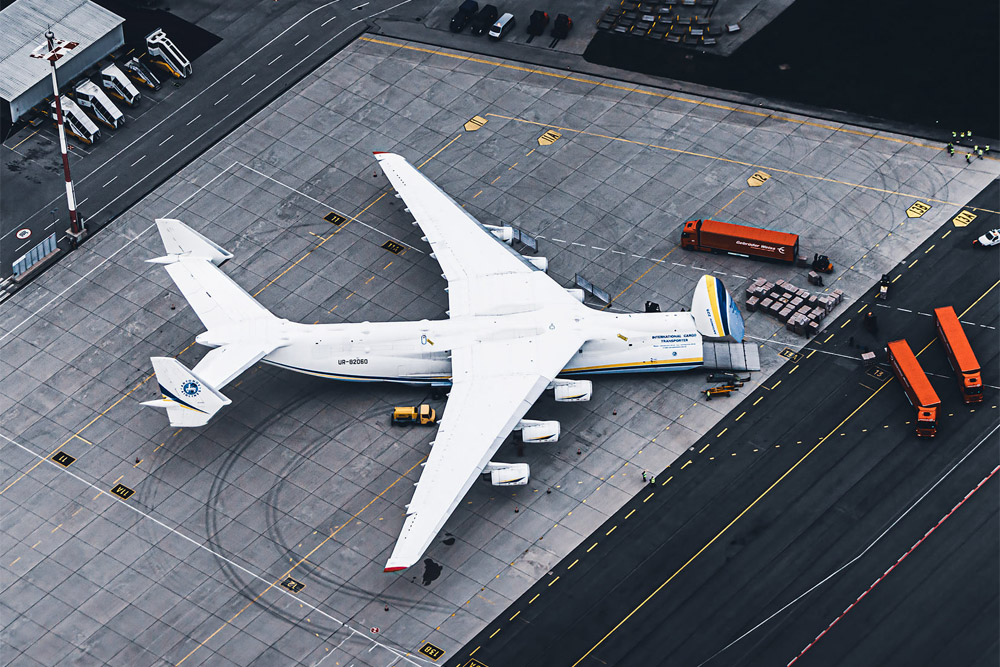 “An inaccuracy was made in the presentation of information with reference to the acting general director of the Antonov State Enterprise regarding the construction of the new Mriya, distributed by Bild and some Ukrainian media,” Antonov said in a statement.

Currently, only design work has started in this direction. According to experts, at the moment the company has about “30% of components that can be used for the second sample” of the aircraft.

The cost of building Mriya is estimated at least $500 million, but the company is not yet ready to talk about the final amount.

Earlier, the general director of the Ukrainian aircraft manufacturing enterprise Antonov, Yevgeny Gavrilov, said that Ukraine was building a new An-225 Mriya, the world’s largest cargo aircraft, including from parts destroyed at an airfield near Kyiv.

He noted that work on the cargo aircraft is being carried out in a secret location. The next An-225 will use both new parts and parts of the destroyed aircraft. Gavrilov added that the new aircraft is already 30% ready.