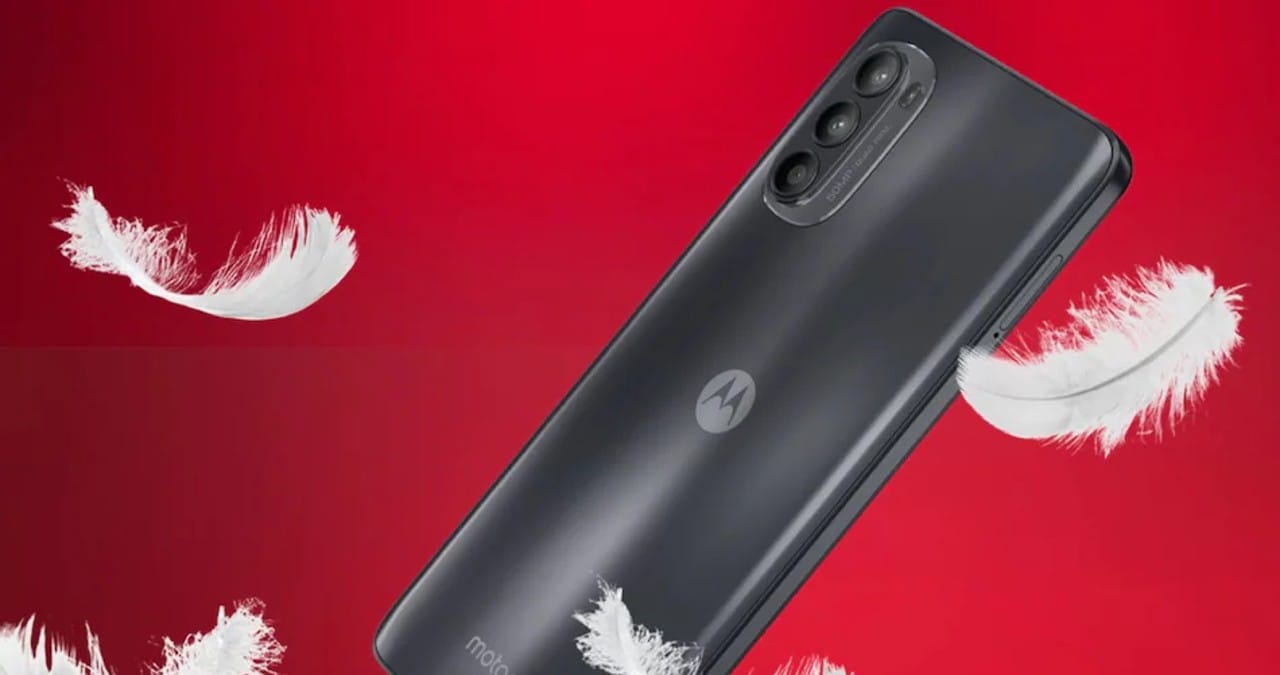 Motorola may soon bring the Moto G62 5G, as a Federal Communications Commission (FCC) listing has revealed that the company has registered the charger for all major regions. A Motorola smartphone with model numbers XT2223-1 and XT2223-2 is believed to belong to the Moto G62 5G series. The smartphone was spotted on the Wi-Fi Alliance database. A recent leak also makes it clear that the smartphone will come with a full-HD+ display and a high refresh rate. Let us tell you that Motorola recently launched Moto G52 in India. Let us know in detail about the expected features and specifications of this upcoming smartphone coming in the market.

Likely to come to these countries including India

Motorola’s Moto G62 with model number XT2223-2 at US FCC by MySmartPrice saw Was. The alleged listing suggests that the smartphone will launch in multiple locations globally as the charger for the phone is registered in the US, EU, Australia, UK, Brazil and India, among other places.

will work on android 12

Smartphones bearing model numbers XT2223-1 and XT2223-2 which may belong to the Moto G62 5G series were spotted by MySmartPrice on the Wi-Fi Alliance database. The alleged listing makes it clear that Motorola’s smartphone will support dual-band Wi-Fi and will run on Android 12 OS.