New Mitsubishi Pajero at the price of Kia Sportage: SUVs from the “farewell” batch appeared in Russia 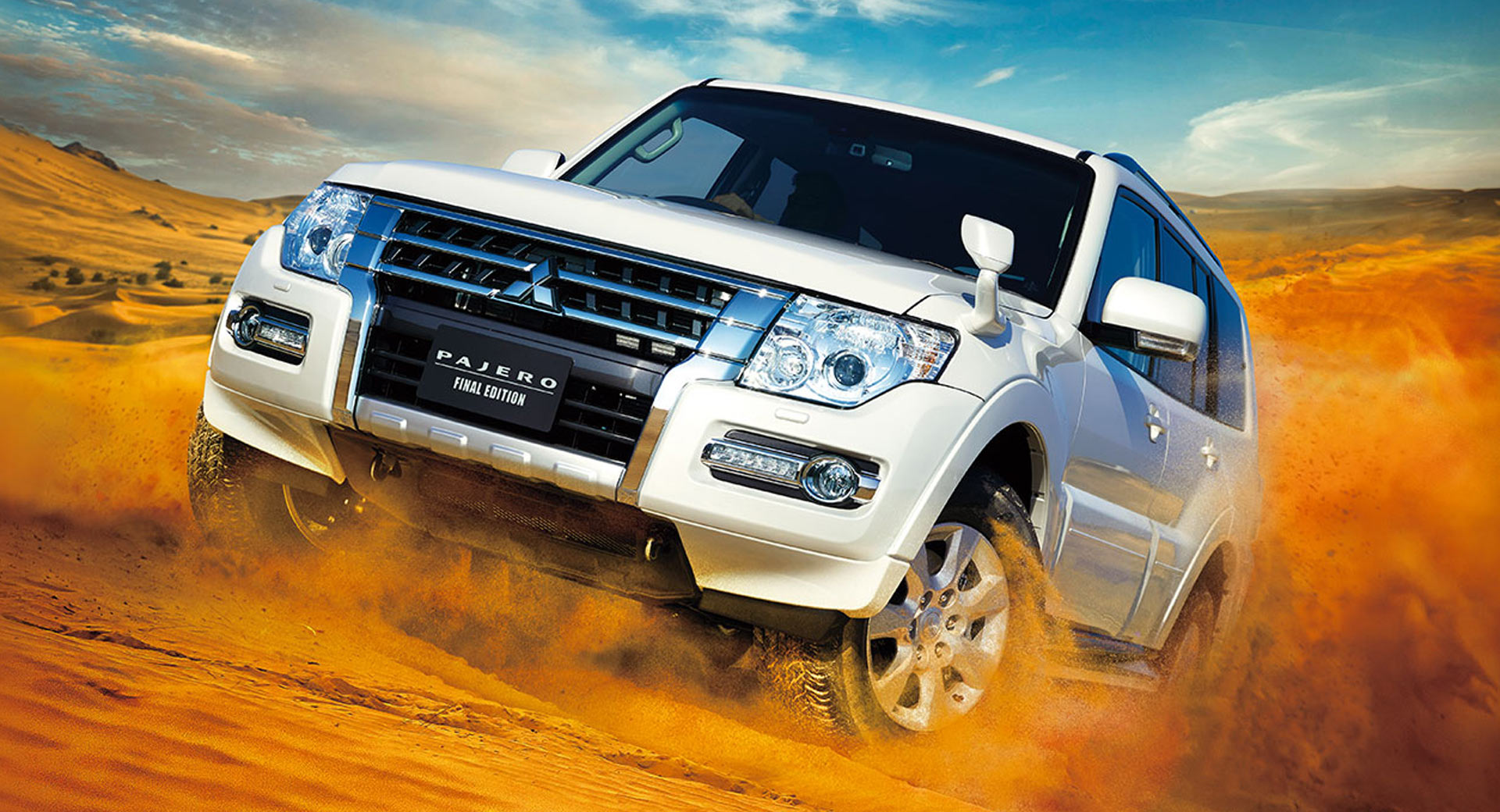 New Mitsubishi Pajero SUVs have appeared in Russia, the production of which was completed last summer. Various dealers imported such cars into Russia and rated them quite adequately, taking into account modern realities.

According to Quto, the brought Pajero was included in the last, “farewell” batch of 500 cars. All cars are white, with a seven-seater interior and the same aggregate bundle, which combines a 3.0-liter 174-horsepower gasoline engine, a five-speed automatic and an honest all-wheel drive.

You can buy such a car for an amount from 3,500,000 to 3,700,000 rubles. Well-equipped Kia Sportage cost about the same today, and its competitor in the face of the Volkswagen Tiguan cannot be bought at all for this money.

Besides, as we have already reportedseveral Russian car dealers immediately began selling the new fourth-generation Mitsubishi Outlanders imported by parallel imports from the United States and the United Arab Emirates.